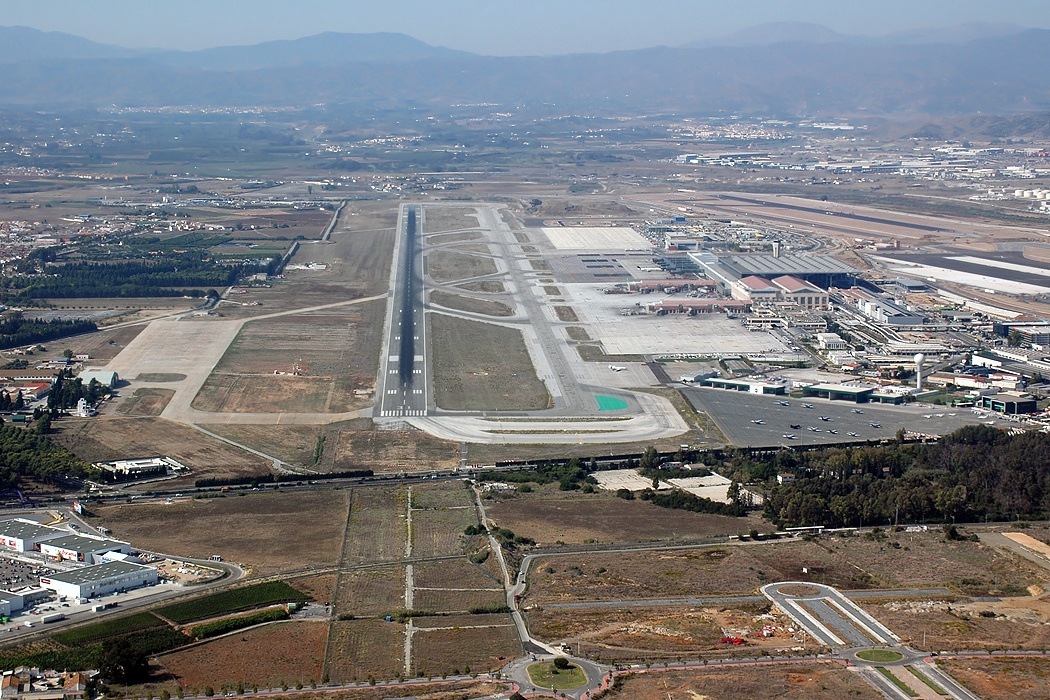 Staff at Spain’s Malaga airport are to strike during the busiest holiday month.

Staff at Malaga airport are to strike, claiming they haven’t been paid.

Malaga Airport, the gateway to Spain’s Costa del Sol, will see the strike action commence by 300 plus staff workers on August the 12th and are expected to cause mass disruption.

The CCOO union announced the news, saying that around 300 workers from airport security will stop work.

The union say the company managing the workers has not paid bonuses and that their days off were being changed.

It also adds that the problems were causing long queues at Malaga Airport.  It said: “This company is not only affecting this service, but it is affecting the users of this airport and the companies that are located there since people queuing to go through the airport. security, they have practically no time to go to the establishments.”

The head of security at the Andalucian CCOO, Manuel Jimenez Quero, said that around 100 workers are owed around €800 in unpaid bonuses.

Trevor King, who operates a restaurant in Estepona, said after hearing the news:

“You couldn’t make this up, typical of Spain though, a country smashed economically, and the airport staff decide to go on strike during hopefully the busiest time this year.

” We need to be enticing holidaymakers and travellers, not putting them off”, he raged.