Mick Schumacher 30G Smash Into The Barriers At Hungaroing

Jul 31, 2021 Mick Schumacher 30G Smash Into The Barriers At Hungaroing 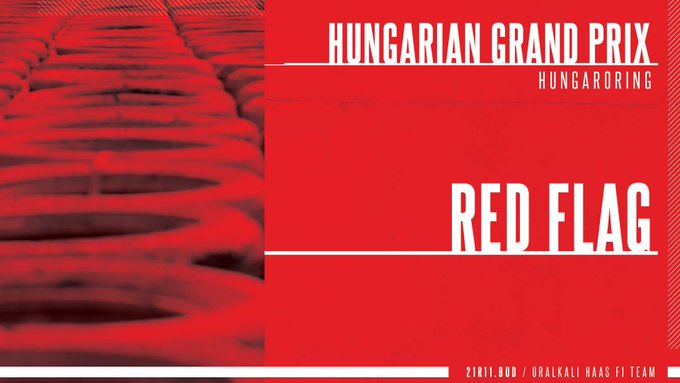 Mick Schumacher has smashed into the barriers at 30G

Mick Schumacher in this morning’s free practice at the Hungaroing has smashed into the safety barriers recorded at 30G.

The practice session has been red-flagged.

Schumacher was seen climbing out of his Haas racing car bringing relief to the other drivers on the circuit asking about the Germans wellbeing as they passed, knowing it was a nasty high impact crash that left debris flying in the air.

Schumacher has been taken to the medical centre for precautionary tests although his team have announced he’s safe and well ahead of qualifying later.