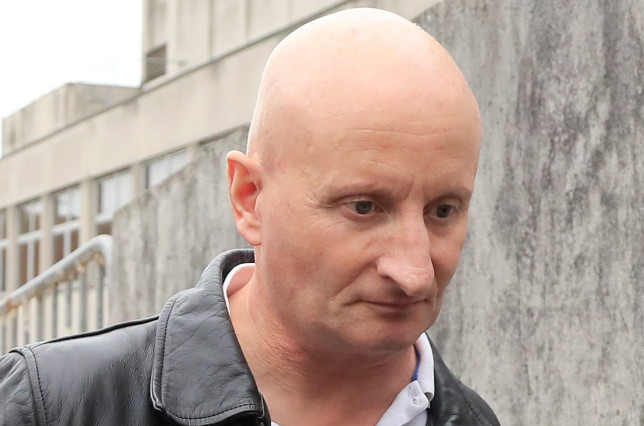 Steve Bouquet, 54, from Brighton, has been jailed for five years and three months at Hove Crown Court after carrying out a campaign of cat killings in the East Sussex city.

Bouquet went on a killing spree of cats around Brighton by stabbing them and leaving their corpses in gardens and on pavements.

Locals in Brighton this morning are now celebrating the fact the cat killer has been jailed.

Brian Silk told Global247news outside the court: ” He got what he deserved although I feel he should have got longer, he slayed over 300 cats at least over his reign of terror.

” Hundreds of people not only had to suffer the heartbreak of losing their loved pet companions, often they had to go through the process of scraping them up off the pavement after being butchered.

” I found it a harrowing experience myself; he slayed my 4-year-old Tom, he didn’t just kill him, he butchered him very badly.

” I do hope prisoners got hold of him in jail and deliver him some real punishment”, finished Brian.