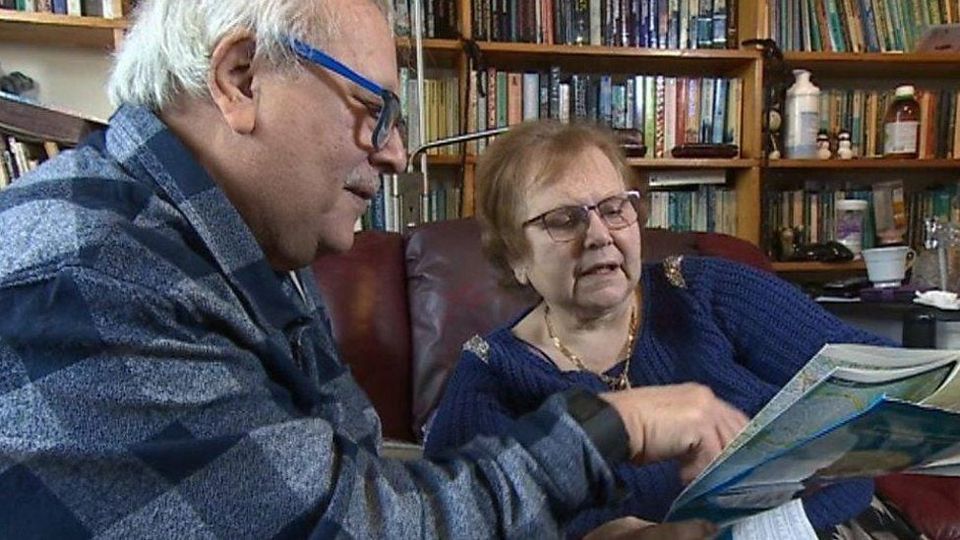 A woman suffering “severe” abdominal pain died after waiting more than two hours for an ambulance.

Maria Whale, 67, was at home in Cardiff on 29 June when her husband John Whale dialled 999.
Mr Whale said the family had questioned whether his wife would have lived if help had come sooner.
The Welsh Ambulance Service said it has already started an investigation into what happened.
Although former ambulance driver and paramedic James Denver told Global247news that he doesn’t think that the service is at fault but the Welsh public.
Denver said: “I hope people take note of how this woman died due to lack of ambulances.
“Far too many calls are made to the ambulance service when they are not needed to attend.
“The numbers are horrendous; you wouldn’t believe what pathetic call-outs happen for ambulance services.
“I can recall attending one where a young mother claimed her son was losing his toe, he had simply stubbed it on the carpet gripper with slight cut and bruising, and all that was required was a drop of Savalon and a plaster.
“Those incidents take place all day, every day, but what the people need to realise your call is taking an ambulance away from what could be a life-saving call.”
The investigation at the Welsh Ambulance Service is well underway but sadly, whatever the findings, it will not bring back Maria Whale.
Advertisement