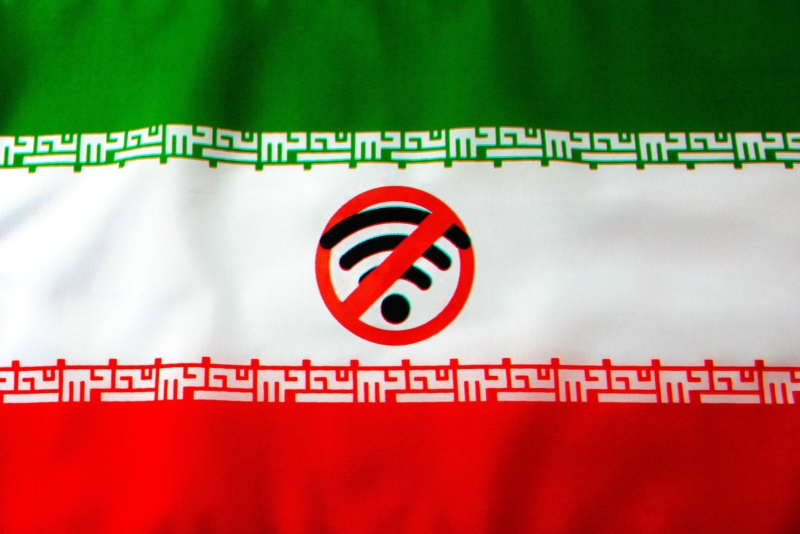 #internetshutdown on social media hashtag as Iranians lose access to the internet.

Iranian’s on social media are urging citizens in Iran and all over the world to use social media to keep their freedom of speech open.

According to many hundreds of tweets, Iranian nationals have had their internet shutdown.

Social media is full of complaints as clearly the Iranian government wish to suppress the voice of their people.

Freedom of speech campaigner Francis Gittens contacted Global247news to assist in spreading the word as he says the mainstream media are not interested in spreading the word. He said: “Whilst the Iranians suffer, the mainstream mass media will not assist as they have their own agendas, we are urging everybody who believes in the freedom of speech to start using the hashtag #internetshutdown

“Its suppression of the highest order but it appears a case of if you are not affected, turn a blind eye!” he finished.

One Tweeter Rose tweeted, amongst thousands telling how life was currently in Iran after the internet shutdown.

we are deprived of basic human needs,we don’t have water nor covid vaccine ,we have air pollution and our power goes out 3 times a day for at least 2 hours PER DAY in the middle of summer and now we won’t even have global internet access,even freaking google #internetshutdown

they interrupted the internet in a lot of cities in Khouzestan to silence the protesters against the water shortage and today the government decided to shut down the internet in our country which is so scary please hear our voices!!#طرح_صیانت#نه_به_اینترنت_ملی#internetshutdown