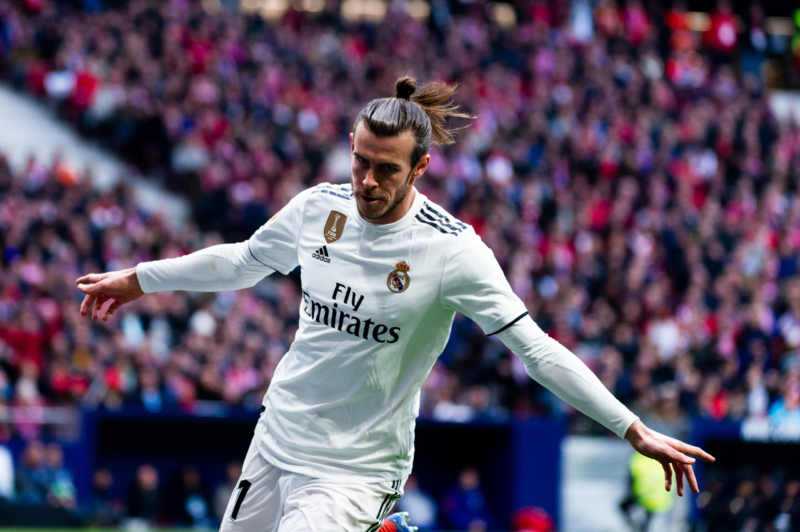 As Gareth Bale’s move to Cardiff City falters as he and his agent Johnathan Barnett fail to agree on terms with club Real Madrid to terminate the contract, Bale himself had followed ‘Football With Brownie’on Twitter.

Football With Brownie is presented by Cardiff City supporter Adam Brown, who since Global247news broke the news that Gareth Bale desires to return home to Wales and play for his hometown club has been making weekly shows whilst following all the events.

Football With Brownie is presented on YouTube and is one of the many leading shows to where fans turn to for all the latest football news and gossip.

It appears as Gareth Bale was one of those as Brown kept revealing all the action and events, leaving the mainstream media at the starting post following Global247news information from Madrid.

Bookies even reacted to Brown’s show, slashing odds at one point down to 5/4 for Bale to sign for Cardiff City.

Although as we reported, negotiations hit the wall when Real Madrid’s club president Florentino Pérez refused to budge from a 15 million pound termination offer.

With Bale’s 12-months remaining contract worth £26 million pounds, it would leave the Welsh wizard at a loss of 11 million.

Sources have revealed from Madrid that Bale’s agents had a ballpark figure in their minds at 20 million, and the parties are 5 million pounds from agreement, causing much frustration to many City fans whilst others are still non-believers.

One of those non-believers, being former Cardiff City striker Andy Campbell, who despite being the director of a sports agency didn’t have the ability to work out the numbers or seem to appear how termination of a contract works, Campbell said on his own YouTube show.

“Why would Real Madrid do it? It was never going to happen!

“Surely Real Madrid are better off paying him his weekly wage over 12 months rather than pay him up?”

Campbell clearly missing the point that it would save the Spanish giants 11 million pounds.

Thanks for the follow @GarethBale11 👍🏽 Let me know when you fancy coming in #FootballWithBrownie as my mother said she’ll even put the kettle on and buy some Welsh cakes 😂☕️ #Bale #CardiffCity #Bluebirds #CCFC #CityAsOne pic.twitter.com/ZPjeOdJ3ZK

Brown last night, discovered when checking his followers, one new follower for several weeks was the player Gareth Bale himself, although as soon as Brown spotted it, Bale quickly unfollowed after the show presenter thanked him for the follow and invited him onto his show and some tea and Welsh cakes.

Global247news spoke this morning with Adam Brown, who was preparing to leave for London today as he headed to the Czech Embassy for the Ambassadors leaving party. He is an invited guest, with the Ambassador himself a fan of the show and being a previous guest.

Brown said: “Bale has obviously been following as he knows I am bang on or very close to what’s going on as well as you Global247news.

” He’s been spying on me; you could say, evident as soon as I replied, he unfollowed.

” I still think the deal could still go ahead, although now it will drag on, it’s not restricted remember to the Transfer Window.

“Have you noticed how City have not allocated the 9 shirt to anyone – whilst saying no more signings, why would they do that?

“Because it’s reserved in the hope Bale can get his termination, it’s the number he played at Spurs last season.

“Also, have you noticed that despite all the media speculation – Cardiff City has failed to deny the story.

“It’s now down to the two parties to terminate, and then it will take place; who knows when but it will”, he finished.