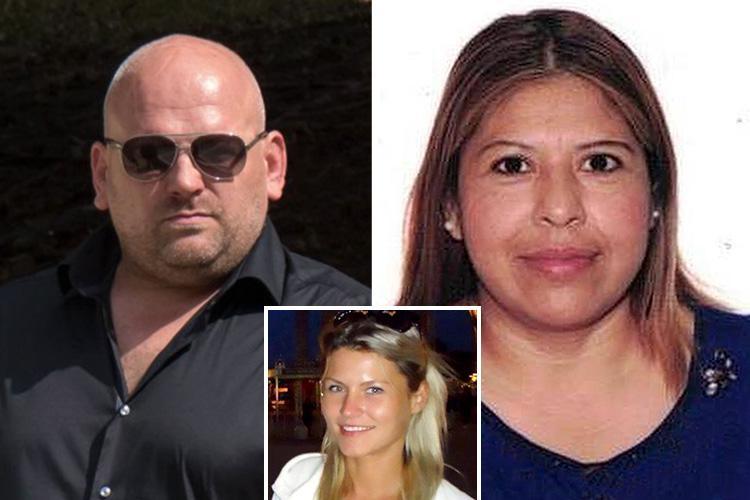 According to reports coming out of Spain’s Marbella Covid has killed British Expat gangster Westley Capper.

British gangster Westley Capper according to sources in Spain’s Marbella, has died from COVID.

Capper, the son of a millionaire who made his fortune in property deals, has plagued Spain’s Costa del Crime for years, often evading prison sentences.

Early reports state he met his maker yesterday, as British ex-pats rejoice in his reported death in the region.

Capper, who has been involved in various criminal cases, including the disappearance of a waitress and the slaying of a young mother as he drunkenly drove his Bentley straight into her on a zebra crossing before driving off, always appeared to escape jail time due to large financial payments.

Essex-born Capper avoided prison after striking a deal with prosecutors following a ‘blood money compensation payout to the victim’s family.

Also, in 2019 he also avoided jail seven months after being cleared of kidnapping Agnese Klavina from a nightclub in Puerto Banus in September 2014. 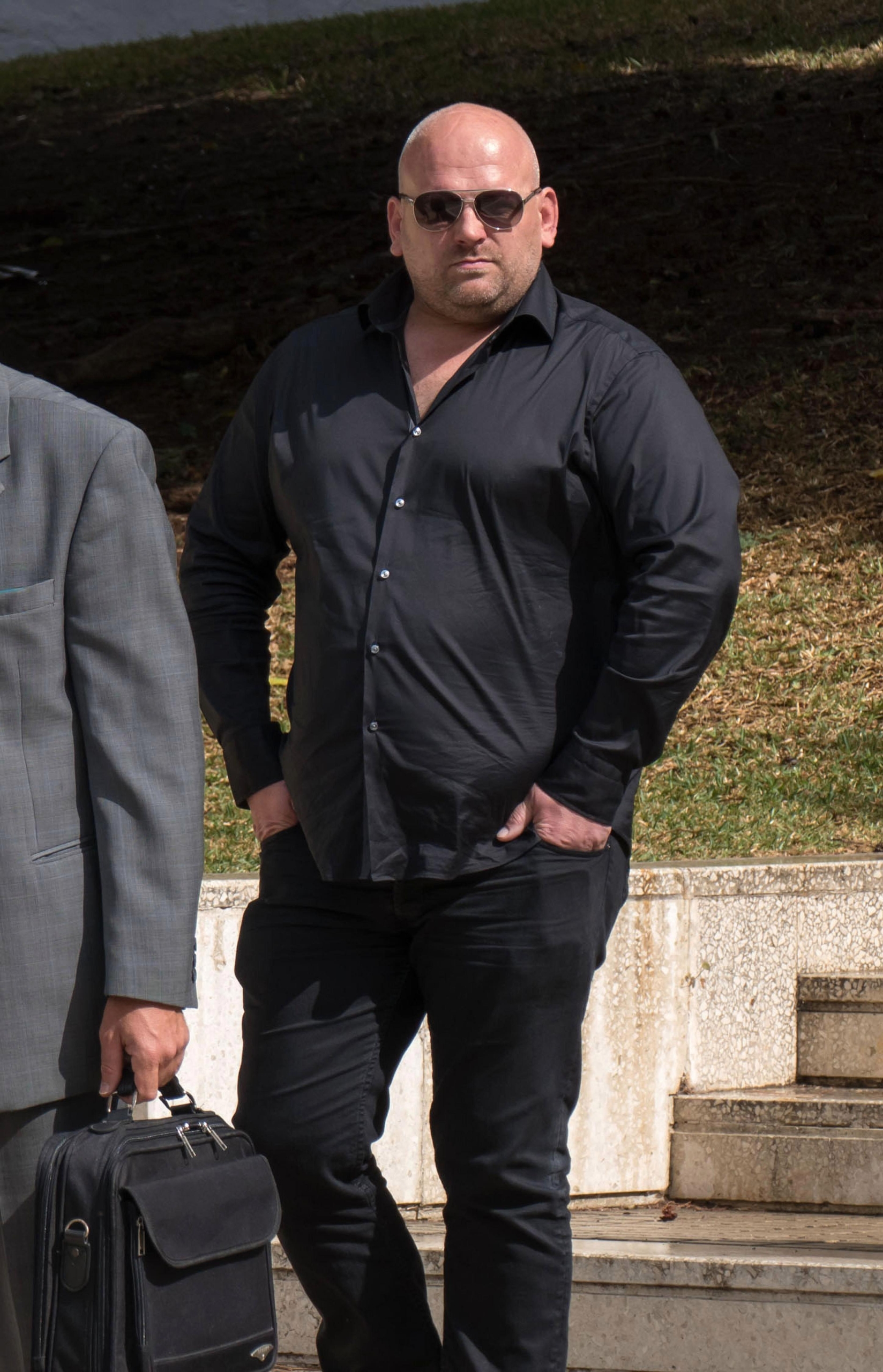 Gang members in Spain’s Marbella, though, say he wasn’t a real gangster, just a rich bully living off his father’s fortunes who wanted to be a mobster and loved the image.

“He always loved the image, but the truth is, he was a ‘wannabe’ mobster; that’s why he was always in court after getting caught each time.

“He started to think he was untouchable as he could always buy himself out of sticky situations.

“He won’t be missed in these parts,” said a gang member.

Law-abiding British nationals too don’t appear to be too upset by the news,  Gareth Skeat told Global247news this morning.

“Good riddance to bad rubbish, Karma they call this, he’s been a total embarrassment to the British race here in Spain.

“He killed a young mother, left the child an orphan, and this is what I call payback,” said resident Gareth.