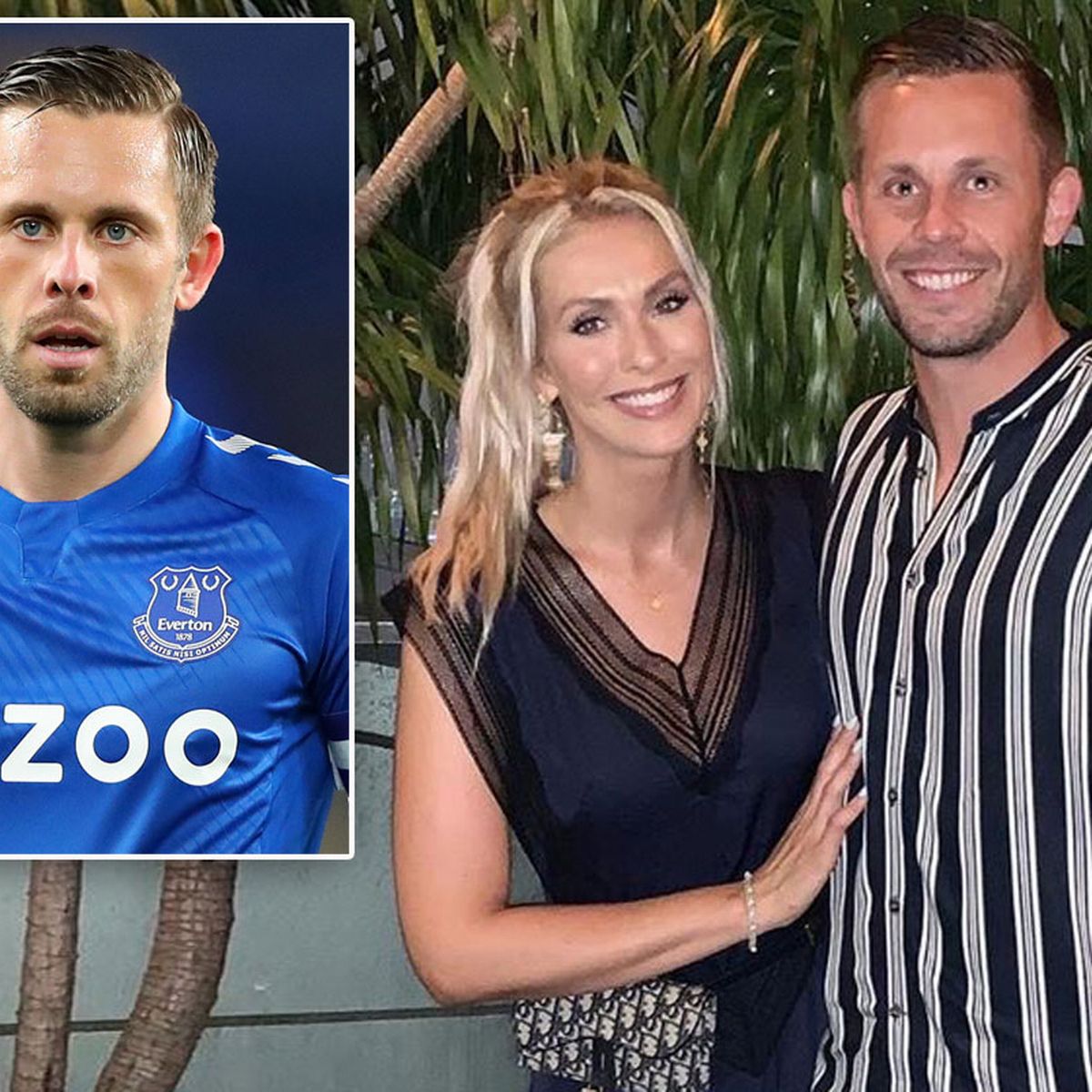 Everton star Sigurdsson was arrested for sending explicit texts to his 15-year-old babysitter.

Sigurdsson, who was arrested last week by Merseyside police for sending texts of sexual nature to an underage girl, was sending the texts to the families 15-year-old babysitter.

The player who was hauled in by the police whilst his house was raided sent numerous texts of sexual nature to the young girl, who, according to friends on their advice, informed her father.

The father, clearly disgusted, then took the matter to the police.

The babysitter’s friends have revealed that the girl became very frightened the more the texts took place as they become more explicit.

She had been babysitting for Mr & Mrs Sigurdsson, herself a former Miss Iceland, for more than 6 months.

Mrs Sigurrdssson is reported to be heavily pregnant, and the texts took place through the pregnancy, say the baby sitters friends.

Sigurdsson is currently suspended from Everton Football Club whilst Merseyside Police continue with their fact-finding to present a full case to the Crown Prosecution Service.

Friends of the babysitter in question, who are currently holidaying in Spain’s Benalmadena, have been speaking openly about the incident that took place.

Some of the text messages purported to have been sent are unprintable, according to her pals.

Since the incident came to light, both Mr & Mr Sigurdsson have been unavailable for comment and have removed all social media profiles.

It’s believed that the player’s wife is currently standing by her man.