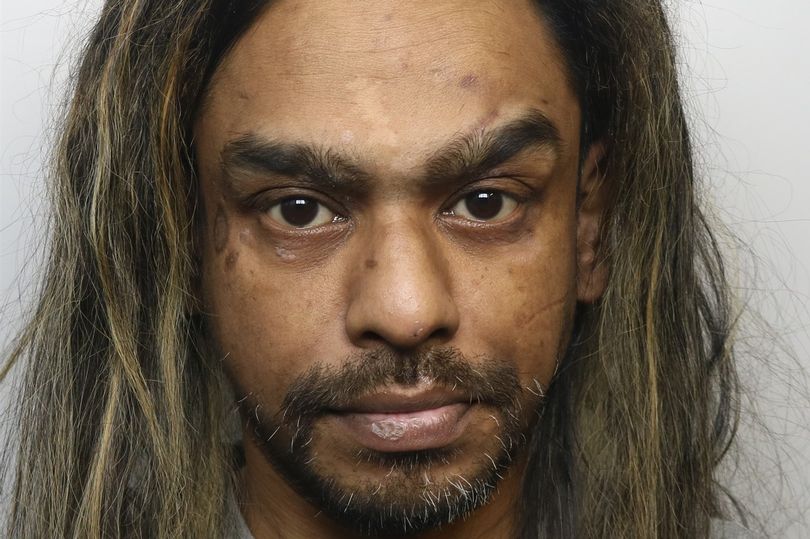 A man tried to torch his own flat after trying the drug spice for the first time, a court has heard in Wales.

Nural Uddin gathered together bedding and set fire to it, leading to a blaze that caused extensive heat and smoke damage and put the lives of his fellow tenants at risk.
Investigators later found the cover of a smoke alarm had been removed before the blaze, and the detector itself was damaged.
Uddin, of Robert Street, Milford Haven, Pembrokeshire, admitted arson being reckless about where life was endangered.
The court heard Uddin has previous convictions for 37 offences, including two for assault occasioning actual bodily harm – the victim on both occasions being his former wife – as well as criminal damage, making threats to kill, and possession of an offensive weapon.
In 2014 he was given a suspended prison sentence after turning up at his father’s house in Mount Pleasant in Swansea armed with a metal bar and threatening to kill his dad and set fire to his house. In 2016 he was convicted of threatening to damage property when he told his probation officer he would bomb or set fire to the Lord Kitchener pub in Milford Haven.
Paul Hobson, for Uddin, said there was little he could say about the offence, and it was fortunate the other residents in the building were unhurt.
He said it was the abuse of drugs and alcohol – and in particular, the abuse of alcohol which had “plagued his life for many years” – that lay at the root of the defendant’s offending and his chaotic life.
The barrister noted that Uddin had taken the drug spice for the first time on the day of the fire.
The barrister added that it was to be hoped that the enforced period of abstinence which the defendant was facing in jail would have a “positive effect” on him.
Giving the defendant a one-third discount for his guilty plea Judge Geraint Walters sentenced him to 40 months in prison. Uddin will serve up to half that period in custody before being released on licence.
Advertisement