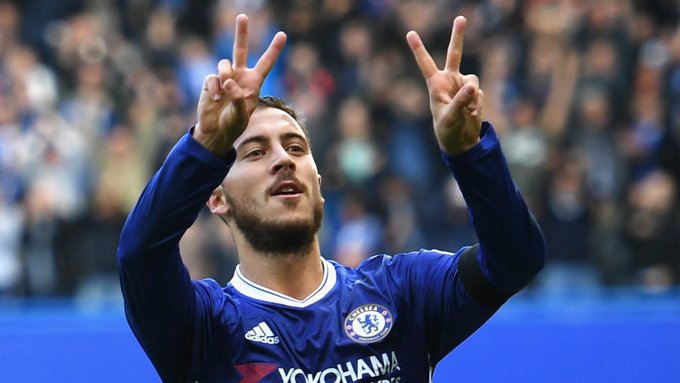 Eden Hazard is set to return to Chelsea from Real Madrid

As Real Madrid return to pre-season training, it’s clear that the Spanish giants are not finished in the transfer market.

Not only are more players due in over the next few days, but others are also on their way out the door.

Whilst our reporter is in Madrid awaiting finalisation of the Gareth Bale contract, freeing him up to be a free agent and likely to sign for his hometown club Cardiff City, it now appears that Hazard will too be offloaded.

According to our Real Madrid sources, Hazard has been offered back to Chelsea; the club Real bought him from.

Apparently, the deal is close to competition with both clubs and the player’s agent rectifying the final financials, which will see stage payments still due to Chelsea being cancelled. 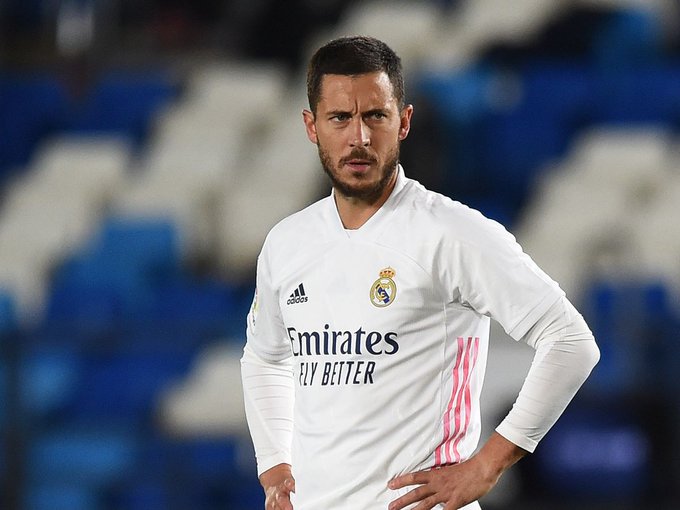 Our source revealed: ” The situation is both clubs are in agreement now it’s just down to the lawyers.

“It’s not so much personal terms but working out the finances and cancelling payments due to Chelsea; it’s expected if all goes well, Eden will be back in blue before the start of the season.”

Hazard never really settled at the Kings of Spanish football despite scoring 27 goals in 80 games.