Taffs Well Residents FURIOUS As Anti Jab Man Shouts “Good hope it gets down to you !!” From The Garth

Jul 21, 2021 Taffs Well Residents FURIOUS As Anti Jab Man Shouts "Good hope it gets down to you !!" From The Garth 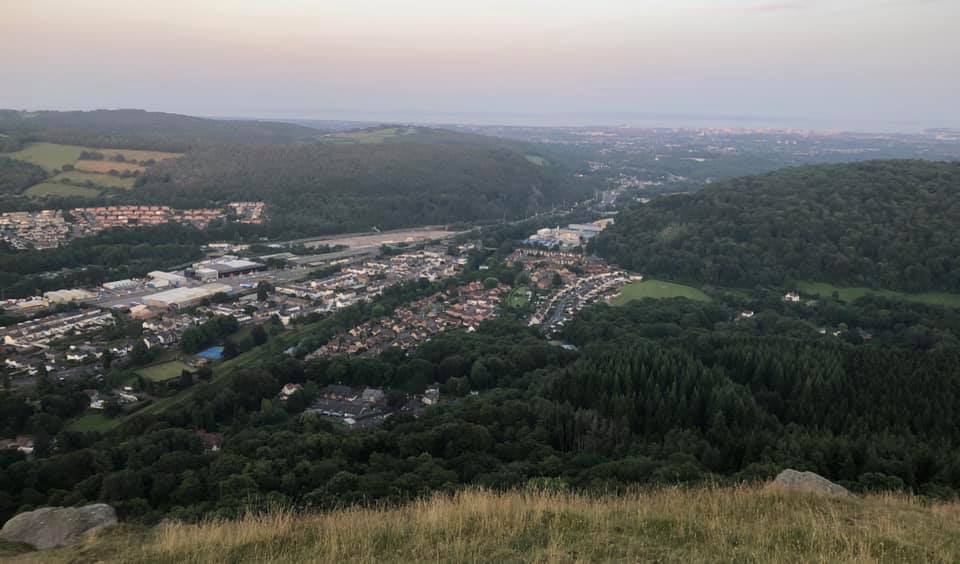 Residents are furious in Taffs Well, as non jabbers take to the Garth Mountain.

A group of ‘Anti Jab’ campaigners yesterday took to the Garth mountain for evening views of the sunset and caused outrage as they posted images to social media.

A campaign group, who have been advocating that people in Wales are ‘stupid to take the jabs’, headed up the famous Garth mountain on many of their walks around Wales as they spread their anti-vaccination propaganda.

With over 200 persons on the Garth last night, due to the spectacular sunsets that overlook the City of Cardiff, images were spotted on Facebook that caused residents from Taffs Well, Gwaelod Y Garth and neighbouring Pentyrch to erupt in a fury.

As word spread around the villages, villagers took to their cars to share their displeasure of the campaigner’s venture.

Andrew Lewis from Taffs Well told of the events; he reported to the Global247news.com  news desk, “Their faces are well known after all the propaganda they have been spouting on social media and have been in the press.

” Word spread, and a few of us took to the mountain road to catch them on their way back down; let’s say we expressed our views.

“When it came to face to face, I have to say they were very sheepish; there were villagers who did the same from all three villages. They got plenty of stick!” he revealed.

Meanwhile, on social media, disgruntled villagers also weighed in with their thoughts. “Double jabbers only in our village and on our mountains, please”, requested one.

Whilst another vented”All poisoned by you now”, which brought a reply of what appeared the ringleader who replied: “Good hope it gets down to you !!”

“I heard all about it last night; I know who a few who went up for a confrontation with them.

“I had to keep my cool as I was furious with the ringleader saying that, fair enough if they don’t want the jab, but stay in your home or your area up the valleys, don’t come spreading down here”, Jenkins warned.

The ring leader, who can’t be named as he has taken an injunction out currently on the media this morning, wasn’t available for comment.