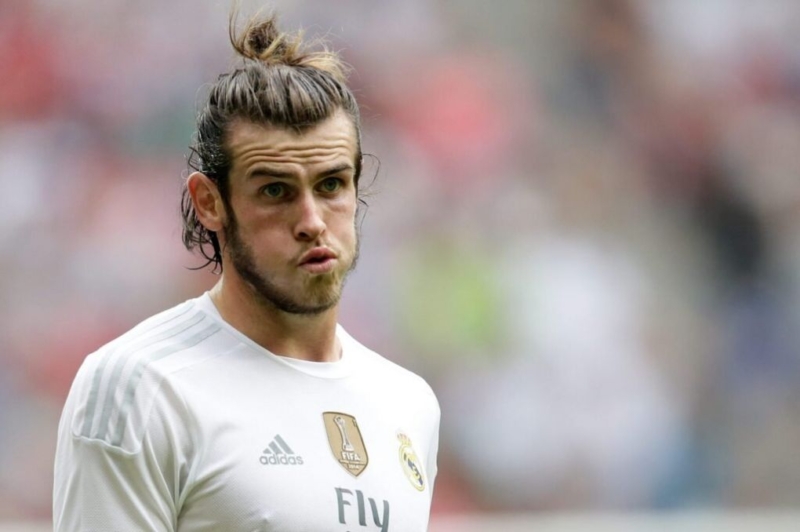 Real Madrid are set to settle Gareth Bale’s contract to the tune of 15 million euros.

Wales’ favourite son Gareth Bale should be released from his Real Madrid contract worth 26 million euros if he takes the 15 million euros on offer from the Spanish giants.

The President of Madrid and his board are in agreement on the figure to release unwanted Bale, and now it’s down to the player and his representatives whether they wish to accept the offer.

Bale, whose well-known desire is to return to his Welsh home in the Vale Of Glamorgan and focus on the pending world cup with Wales and sign on a free transfer with his home town club Cardiff City, now has the chance to escape Spain and follow his desires.

Bale, who himself stated before the Euro Championships his next move would shock football, is surplus to requirements with the Spanish giants and is unlikely to demand more than 15 million in negotiations, in essence being paid upfront to play where he wishes next season.

Global sources in Madrid feel the deal could be tied up by the weekend.

Madrid are having their first full training session tonight; whilst Gareth Bale didn’t appear, the only others not to appear were players being transferred out of the Spanish outfit.

Whilst Cardiff City fans are sitting on their hands waiting to hear about Bales signing for the Bluebirds, Cardiff City’s board of directors have not denied the story at any stage. Despite the weeks of speculation, they have remained very tight-lipped since Global247news broke the news of Bales desires and return home.

The next 14 days could see the largest marketing spectacular for Cardiff City, whilst bookies continue to drop the odds.

Meantime odds are starting to tumble on Cardiff winning promotion back to the Premier League.