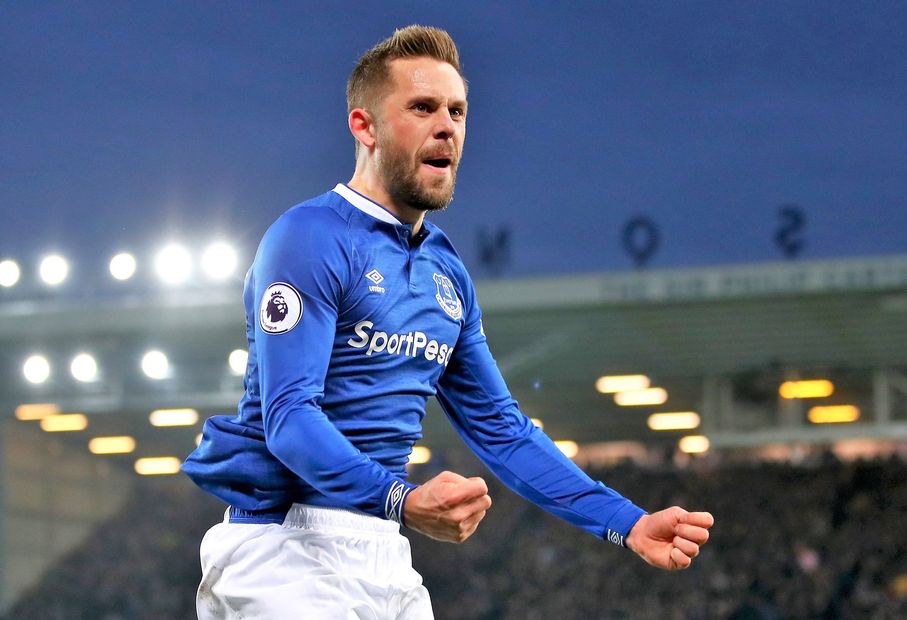 Everton star Sigurdsson is alleged to have been arrested as police confirm an Everton player and the Club suspend him.

“He is on police bail pending further enquiries.”

The player’s club has confirmed to Global247news that a player has been suspended from the club.

The revelation comes after the player’s wife denied this to be the case.

Brown, who presents Football With Brownie on YouTube, told Global247news tonight: “He’s defiantly been nicked; all my contacts on Merseyside have confirmed this all day.

Brown, who is based in Marbella, went onto say, “I confirm from my contacts both here in Spain, and at Everton football club, the arrest has been made of the Icelandic star Sigurdsson.