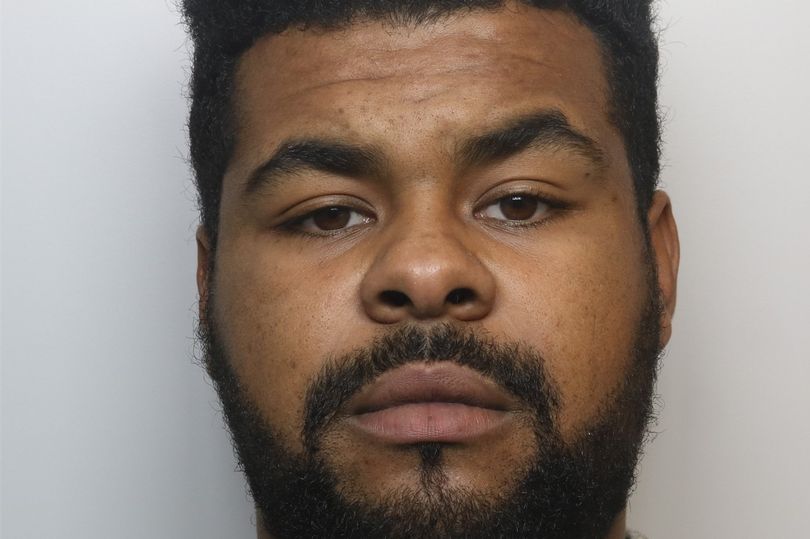 Known to his cokehead clients as the ‘balls keeper’, Liam foster Richards was busted earlier in the year for supplying cocaine.

When cops tracked and stopped the dealer, they soon became aware of why the dealer’s customers nicknamed him the ‘ball keeper.’

When police stopped a BMW in a town-centre car park and spoke to the passenger Liam Foster-Richards, he told them: “I’ve got half an ounce of coke under my balls. It’s for personal use.”

Of course, police inspected his mobile phone, which acted as his sales hotline that soon revealed he was dealing with many coke users.

In March, earlier this year, he was taken off the streets and banged up for three and half years.

.Dean Pulling, prosecuting, told the court financial investigators had concluded Foster-Richards benefited from his criminality to the tune of £6,170.

However, they could find no available assets.

The barrister invited the court to make a nominal confiscation order in the sum of £1 with one day in prison in default if he does not pay. The requested order was made.

The £1 order, according to anti-drug campaigners, has made a mockery of the system; outside the court Billy Collier, a reformed heroin user himself, said:

“It’s a mockery of the system; it would have cost more than a pound to bring him back to court; we all know he was swanning around carrying large amounts of coke under his testicles and making a small fortune, he was that well known the term ‘ Call The Ball Keeper’ was wisely used around the pubs.

“He’s clearly got away with this – stashing his cash,” claimed the campaigner.