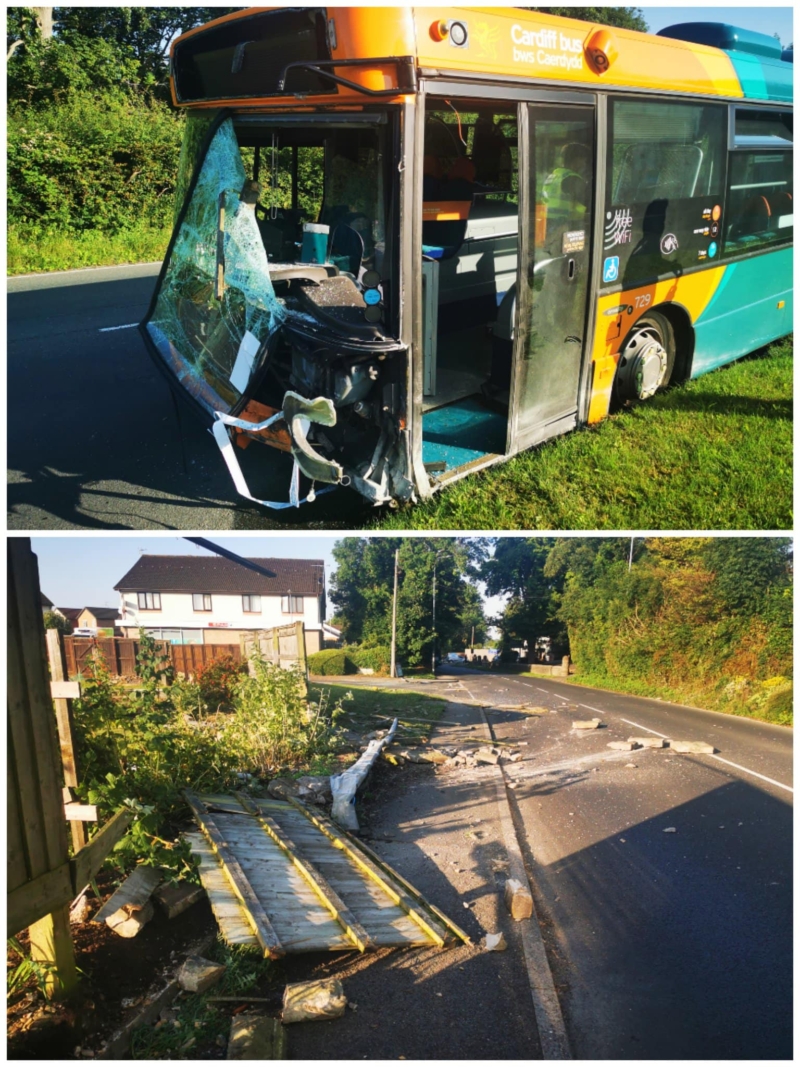 After yet another bus crash in South Wales, residents are coming forward to vent their concerns about public bus safety in Wales.

Welsh public buses have been involved in many various accidents this year, and the public fear the poor standard of bus drivers is to blame.

Greg Maunder, a regular user who catches the bus daily from Pontyclun to Cardiff for work, claims he and many other bus users notice the lack of quality in the bus drivers skills.

“The standards have most certainly dropped in regards Bus drivers here in Wales, and that’s why we see some many incidents; it is as if they take anyone on now, and the standards are far lower.

“It’s a worrying situation when you think of how many members of the public travel every day by bus,” he told Global247news.

This morning yet another Cardiff bus was involved in a collision near Penarth; thankfully, no passengers were injured in the incident.

We spoke to an employee from Cardiff Bus going into the depot on Sloper Road in Cardiff, who revealed that the bus company has staffing issues, he said:

“Bus companies are struggling for drivers, it appears not many want the occupation of being a bus driver these days, all the good drivers have left to drive coaches and other fleets of transport, mainly due to the differential in wages.

“That’s why you see a drop in standards; if you basically apply, you get the job however bad a driver you could be. Once the test is passed off, they go; I know we are receiving lots of complaints at present from passengers concerned about their safety,” he revealed.