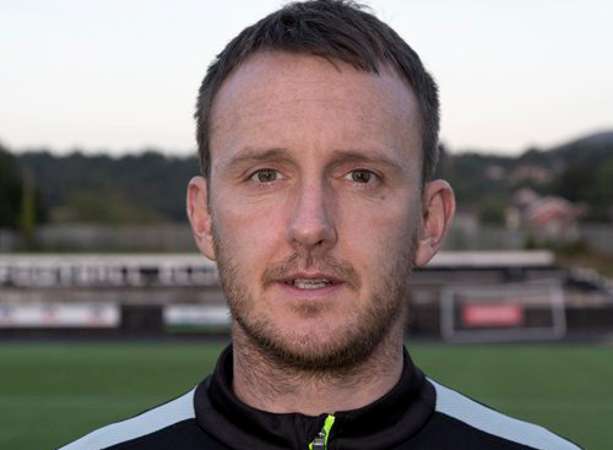 It’s yet unknown who has actually offered the role, but it is suspected that the offer has come from potential new ownership for the club.

Yeovil Town, who are cash strapped and currently under the ownership of Scott Preistnall, struggling to keep the South Somerset club afloat, has been talking to new potential owners.

Preistnall himself informed the club’s supporters via Twitter that he was searching for investors or new club owners.

Global247news sources understand that Williams himself said it would take a couple of weeks to resolve if the move back to the Town goes ahead.

Leaks also appeared on YouTube of the move, as one guest on the show let slip to a football agent.

Yeovil Town fans are now speculating that new ownership is on the horizon as Darren Sarll, the current manager has a close bond with current owner Preistnall.

This is a breaking news story and will be updated as and when more news comes available.