Jul 16, 2021 France likely to be placed on RED UK travel list as well as Spain 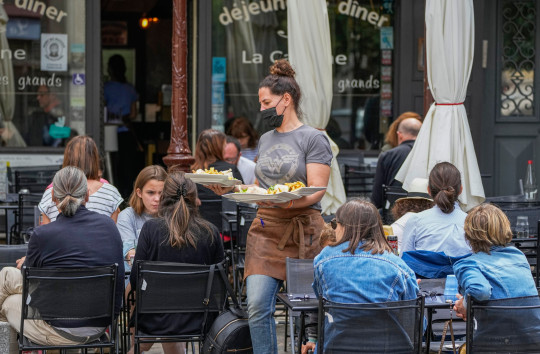 France heading towards being placed on the UK RED travel list

France appears to be joining the investigation government list and Spain as Whitehall reviews what countries should be on the Red list to protect the UK from Covid infections.

Both Spain and now France report very high rates of Covid infections, and the government is carefully following the presented data.

Ministers have ordered experts to carry out a ‘deep dive’ into France’s situation and Spain, and discussions are ongoing over how to respond if the numbers don’t look good.

A shift to the red list would see returning holidaymakers from France and Spain and visitors forced to pay £1,750 per person to spend 11 nights in a hotel.

However, if it reaches the Red list, France causes much more complications than just holidaymakers; thousands of companies who export via France to Europe daily could also be affected if drivers need to return to the quarantine conditions and the expense.

Furniture exporter Harry Rawlings told Global247news: “We have heard the warnings, France on the red list is the talk between hauliers at present, if it happens it will be a nightmare if every driver, for instance, has to quarantine then for the likes of us and many others we would run out of drivers, and there’s no way we can afford the quarantine costs, these would have to be added to the client’s invoice,” he warned.

It’s certainly nervous times for France and Spain as the ministers research the data and ponder their next move.