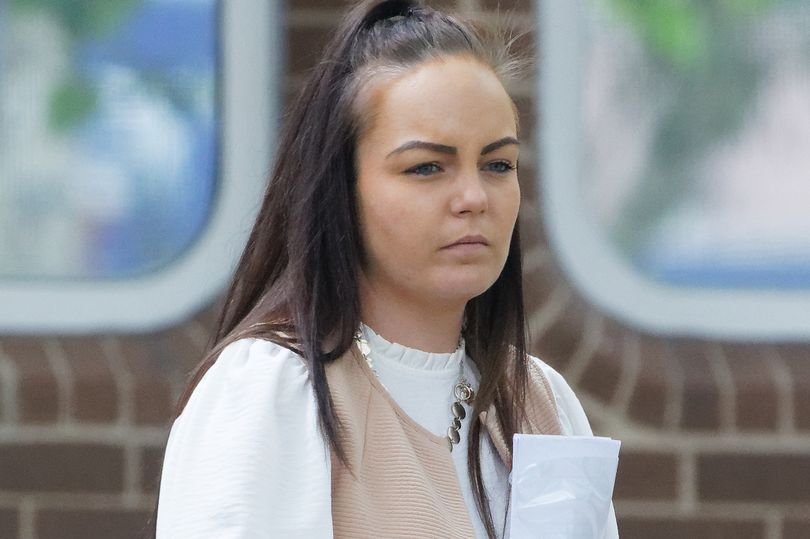 A mother who pocketed the money for a cancer charity she raised by having her hair shaved has been spared jail.

Debra Cole, 30, failed to pay £560 to Macmillan Cancer Support after holding a “Brave the Shave” event at Maerdy Conservative Club in Rhondda in August 2018.
Despite being shorn of her brown locks as friends and family cheered her on, the mother-of-three had not paid money to the charity and didn’t do so until she had received a court summons in 2020.
The defendant of Maerdy, Rhondda, was found guilty of fraud by abuse of position following a trial Merthyr Tydfil Crown Court last month, but she was found not guilty of one count of fraud by false representation.
When she returned to the same court to be sentenced on Thursday, a judge handed her a suspended jail term rather than sending her into immediate custody.
Although the leniency of the sentence is too soft, I feel many people across Wales today.
Dick Massey from Pontypridd felt she should have been placed behind bars for at least a couple of weeks, he said:
“A stint behind bars in jail would have taught her a stern lesson, the sentence she has been given I don’t think she will really learn from.
” It was also a very sick thing to do; a lot of the people who donated would have had a loved one, a person living with cancer”, he pointed out.