Jul 14, 2021 Ex Pat Costa Del Sol Scamming Is At It's Peak Due To The Pandemic Causing Poverty 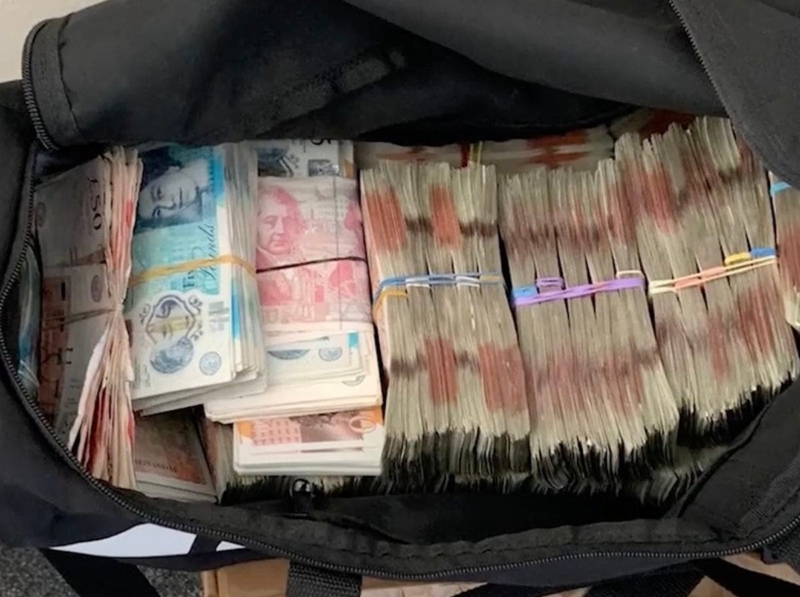 Scamming by Expats on Spain’s Costa del Sol is at its highest peak for years.

Expats, scammers, and the Costa del Sol have always gone together in Spain as Brit’s head out for a new life in the sun and scammers see opportunities.

Although now, scamming is rife as the region has been deprived of ‘Holidaymaker cashflow’ and Brits fight for survival as poverty strikes on the Costa del Sol.

Whilst the Costa del Sol is thought of as a ‘money haven’ where the streets are paved with gold, that assumption could not be further away from the truth.

Yes, many rich and famous head out to live in their large Villa’s, but they are far outnumbered by normal working-class people going to Spain for a new life and often to reinvent themselves away from Britain.

Naturally, many make a move for retirement purposes, but those who still need to work to provide a living head out to the Costa del Sol despite the lack of employment for Brits in Spain.

Working in Spain for the average Brit has seen them working in call centres or commonly known as boiler rooms, working 12 hours a day making what people regard as nuisance calls as they try to scam people out of money in the UK.

That’s just one example, of course, there are many more, but the fact remains in normal times alone, working in Spain legally is all about long hours for a pittance of pay.

The hospitality industry, in normal times, supplies low paid opportunities, bar work, hotel work; statistics show that this type of work will bring you in 300 euros a week if you are lucky.

Now that the pandemic has finished off much of that industry, as well as the boiler room telesales operations, more and more ex-pats are turning their hands to scamming.

Much of these scams take place on social media; anybody can set up a business page on Facebook, for instance, within 15 minutes and start offering out services.

As ex-pats live in their communities in Spain, the reliance for many is on other British folks. These are those attracted to the scams, a service gets offered, the ‘Facebook’ business takes the cash, but the product or service never arrives; after a period, the scammer blocks those asking for a refund or finally close the Facebook page and starts another under a different name.

With poverty striking hard on the Costa del Sol, the volume of scams is on a massive increase and not just in the sectors you would have thought.

For example, second-hand furniture, many people across the Costa del Sol are reporting they have never been paid for their used furniture, so-called traders set up Facebook pages without registering a business in Spain, and promise to sell the goods.

Unwary punters allow their furniture to go off to a warehouse on a sale or return basis, but the reality is the goods get sold. Still, the cash never comes back to the furniture owner, often it’s reported the warehouse that was advertised gets moved, and the goods disappear.

It’s not just furniture though it’s happening in all aspects of so-called trades.

According to Stephen Williams a British Gestor based in Spain for over 30 years, the situation is now totally out of control and he feels the majority of so-called Facebook page businesses are unreliable and a scam and certainly not a registered business.

He said: “There are more scammers than ever, British scammers who are fighting for financial survival.

“Of course they don’t have currently holidaymakers to target or earn an income from, fewer people are moving to Spain and a Brit finding employment is nigh on impossible.

“These Facebook pages in the majority are not legit business operations, if you get scammed you will have little or no comeback when you lose your money.

“Most of these scammers have come to Spain for a reason, they reinvent themselves, some can’t return home without consequences but they need funds to survive in Spain, it’s harsh but it’s true.

“My advice is, check out these Facebook operators, see if they have a genuine website rather than just a Facebook page, that’s always a good start and request to see their business registration in Spain” he advised.

Due to the shortage of cash circulating on the Costa del Sol many now fear returning holidaymakers will be targeted by scammers on their return.

A former scammer himself told Global247news his thoughts, he said: ” I’ve given it up due to no tourists but others have moved to other sectors but when the holidaymakers do return they are expected to be more gullible than ever after the relief of getting away on holiday.

“I used to for instance sell show tickets on the beach during the day, I simply printed them up and charged 5 euros, the majority paid – I was in fact sending them to a free hotel show anybody could walk into.

“It’s tough times here, very tough and people will do what they need to do to survive, whether it be furniture or illegal TV fire sticks, if there’s money to be had for free, scammers will have it”

Have you been scammed on the Costa del Sol? If so let us know: admin@global247news.com