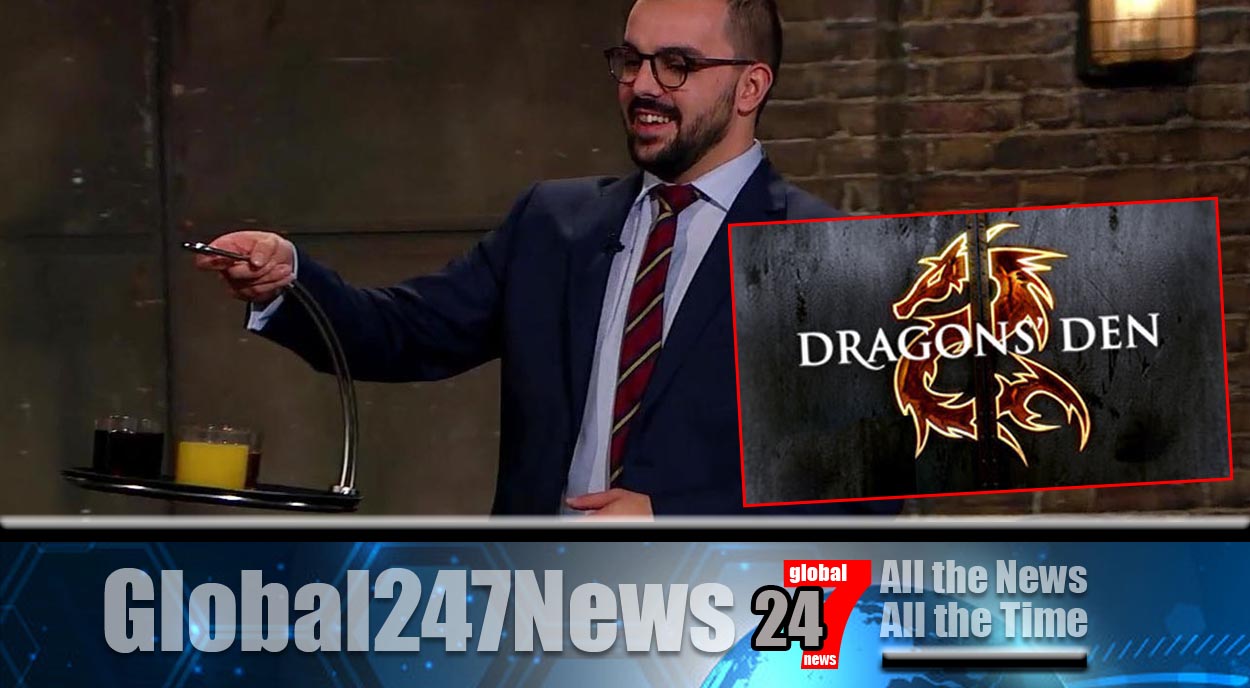 Southampton entrepreneur Robert Simpson has vowed to make the TV dragons eat their words after failing to secure financial backing for his Tipsi Tray innovation on the hit BBC show.

Entrepreneur vows to make Dragons eat their words after TV showdown. The 29-year-old from Shirley clashed with Theo Paphitis during a tense pitch to the potential investors on this week’s Dragon’s Den programme where he hoped to secure £50,000 investment for a 10 per cent stake in the business.

At one point it seemed that Robert may be about to secure investment and backing from millionaire Sara Davies but at the crucial moment she broke the news to him: “I’m out.” 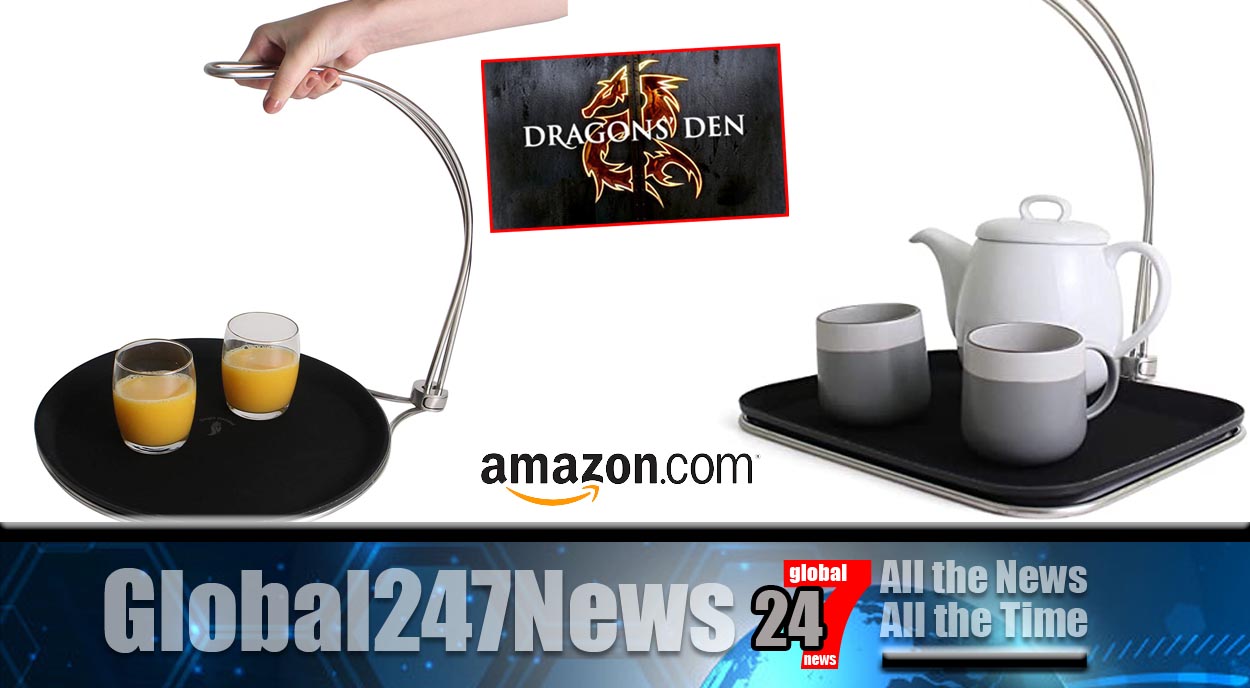 The Tipsi Tray, which has a long, curved handle which means it can be used one-handed and remain incredibly stable without spilling food or drink, was designed and a prototype built by his grandfather Andrew Townson in Yorkshire in the early 1980s.

Robert said: “My pitch was going really well and Sara was wowed by the benefits and features of the Tipsi Tray. I thought I had won her over and she was going to invest, but in the corner of my eye I could see Theo pulling apart my tray. At that point my heart sank.

“I didn’t let Theo’s attempt to belittle my product knock my confidence because I knew what a great success the tray could be and has already been. The Tipsi Tray is a sturdy product and would not break from it simply being dropped on the floor, I watched Theo use brute force to find a fault.”

Since launching the Tipsi Tray in May 2020, Robert has managed to get it listed on Amazon and the business turned over £120,000 in the first year.

“At first I felt disheartened by my Den experience but I now have great confidence that my business will thrive without the investment of the Dragons. The money may have speeded up the process but it’s made me realise the next steps in my business and how I can continue to make it a fantastic success. Despite the Dragons not believing in my business, I won’t be giving up on the Tipsi Tray.

“I’m hoping to follow in the footsteps of Trunki which appeared in the Den in 2006. Theo pulled apart a Trunki travel case but despite this they have gone on to sell more than 2.8 million suitcases and is now a global success.

“Hopefully in years to come, the Dragons will look back on this and regret not investing in the Tipsi Tray. We’ll have to wait and see”

Robert has high hopes for the Tipsi tray in the hospitality and catering industry. It is currently being sold on Amazon, Makro and the Home Shopping Network and has had further interest from several retailers.