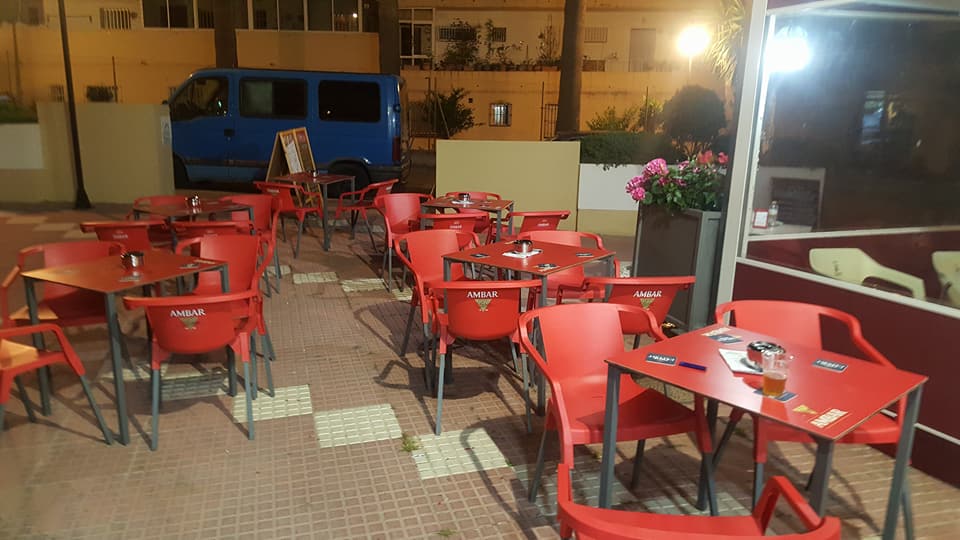 The UK’s government may shortly once again be placing Spain on the travel red list due to the high rise of infections of Covid.

Now being called the 5th wave by Spanish ministers, some regions such as Valencia are already back under curfew restrictions.

Now, after nearly 2 years of suffering, bar owners and workers see red as reports come from Whitehall that Spain is likely to be placed back on the Red travel list, removing it from its current Amber position.

Just as they thought business would at last pick up as Boris Johnson announced from July 19th Brits could fly back and forth to Spain regulation-free, if they had received 2 jabs in the UK, fear has once again set in that it will not take place.

Bar workers and Bar owners in Spain are not impressed and are very angry about the position they could well be in shortly.

Being the lucky ones, who have retained work or their businesses, whilst thousands of others have gone to the wall, British ex-pats especially are severely now stressed out to the max, and they are not amused.

The 5th wave, according to experts in Spain, has been caused by the younger generations regathering after curfew restrictions late into the night. Still, those actions are likely to be the cause of Spain being placed back on the UK’s red travel list as UK ministers simply follow the data and don’t listen to reasons why.

The fact is Spain has actually hardly any recorded deaths or patients in the hospitals as the younger generation recover from Covid far quicker or are not affected by infection at all. However, data figures will not record this.

That’s what is seeing bar workers and owners see red, as Jo Jo Woodley, from Spain’s holiday town of Fuengirola, explained to Global247news this morning.

Jo Jo, a famous fish specialist chef at the iconic Luna Bar, a regular haunt for many rich and famous, including Noel Gallagher and Katie Price as well as normally thousands of British holidaymakers, said:

“We are hopping mad at the moment, and to say seeing red is an understatement.

” We have badly suffered for nearly 2 years now, and British ministers we feel need to start looking at the facts and not the data numbers; Spain is safe.

” Businesses here have suffered so badly with very little support; the Spanish system is nothing like that of the UK.

” Yes- the Spanish have probably made a mistake releasing the younger generations regulations too early, but it’s not affecting normal life, and the British ministers need to understand this; hearing that they are considering placing Spain back on the red list is just awful.

“The stress is so bad and has been for a very long time, at times I just haven’t been able to cope with it, often breaking down in tears, thankfully my boss has been very supportive although I know he’s going through the same stress levels too.

“I haven’t been able to sleep, and it’s draining every day; I hardly make it to bed due to the worry.”

“Ministers, I beg you to look at the reality of what’s going on and not just the numbers of infections; Spain is totally safe, especially for holidaymakers who’s had two vaccinations”, she pleads.

In Spain’s Benidorm, the feeling is mutual amongst all those involved in the tourist trade; Mike Channing, a bar owner just outside the major holiday town, said after seeing Woodley’s comments, “I couldn’t have said it better myself, she is fully correct, instead of just going by the numbers, Britain needs to send a minister out here to take a look at the reality.

“We ex-pats with businesses feel like the forgotten people; they didn’t care about us regards Brexit, and they don’t appear to care now – All we need is customers from the UK, and it is safe to come!”