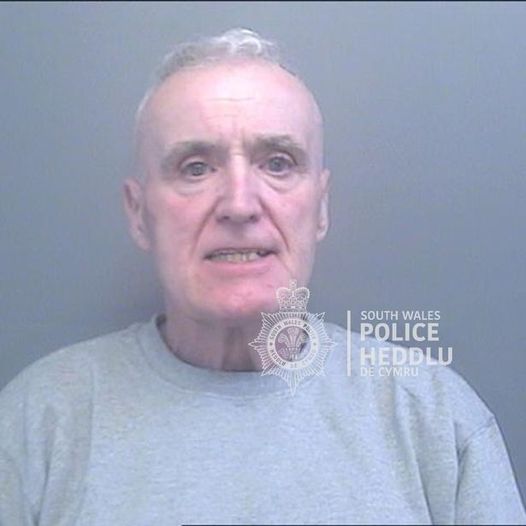 A convicted murderer out of prison on licence was running a major amphetamine dealing operation.

In 1997 builder John Welsby was sentenced to life in prison for murdering fellow drug dealer and osteopath Danny Dyke and burying his body in a concrete coffin before digging it up and burning it.
Released from jail on a licence, police found he had returned to his dealing ways when they stopped his car and found amphetamine and cash. Welsby would later tell officers he was “a soldier not a cadet”.
Swansea Crown Court heard that in May this year police stopped a Honda Civic car travelling in the Mayhill area of the city – Welsby was the front seat passenger and his wife was the driver.
Jim Davis, prosecuting, said Welsby had a bag containing 9.4g of amphetamine along with £1,400 in cash which the defendant said was rent from his caravan.
A subsequent search of Welsby’s house found a total of more than 7kg of amphetamine worth up to £73,000 – some being stored in a Jacob’s crackers tin – along with cash, “tick lists” of names and figures, and scales. Police found messages relating to dealing in amphetamine, cannabis and cocaine on the defendant’s phone with amounts being bought and sold ranging from one ounce up to kilos. A search of Welsby’s caravan found further quantities of amphetamine along with cannabis and another tick list.
The court heard that examinations of Welsby’s bank accounts found payments totalling tens of thousands of pounds had been made to them. Mr Davis said the defendant told police he had been supplying drugs for the previous six months and was doing so of his own free will, and he described himself as “a soldier not a cadet”.
Judge Huw Rees said Welsby had known what he was doing when he got involved in dealing, and he wasn’t going to lecture the defendant about the effects of drugs in the community.
Giving Welsby a 25 per cent discount for his guilty pleas the judge sentenced him to six years in jail.