Will Prince Charles deny his brother Duke of Edinburgh title? 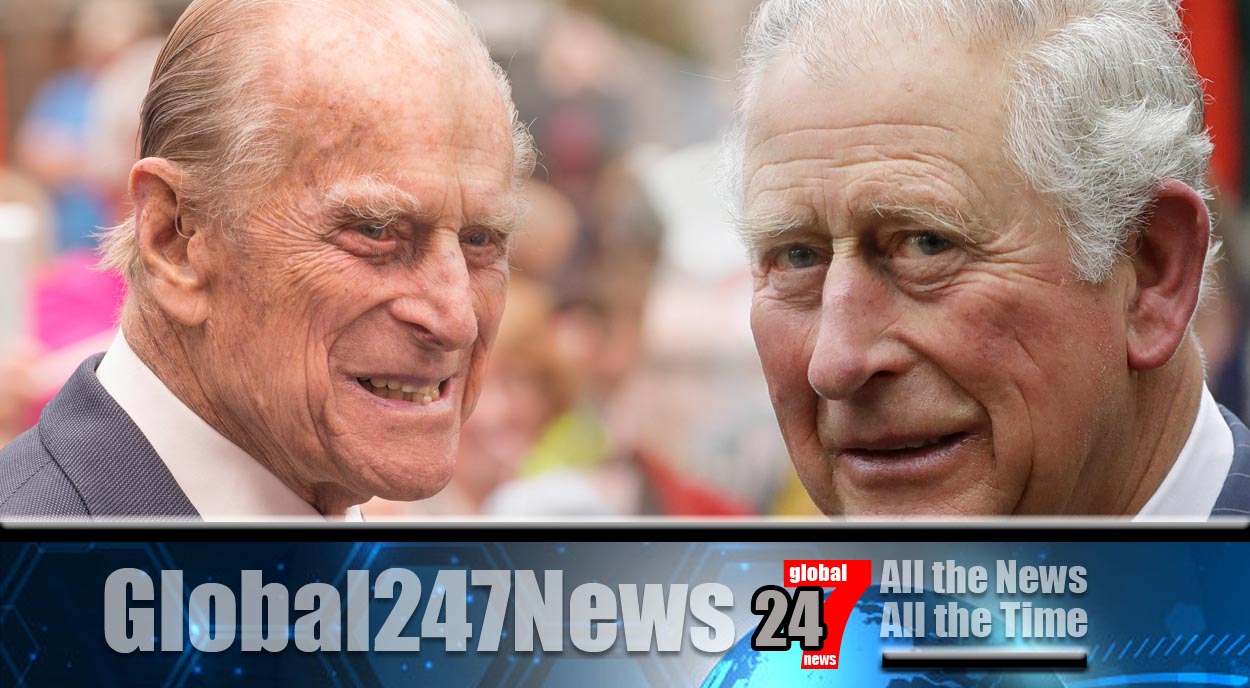 It is reported that Prince Charles is set to deny his brother the title of Duke of Edinburgh.

Will Prince Charles deny his brother Duke of Edinburgh title?. It was announced by Buckingham Palace back in 1999 that Edward would succeed his father when the time comes, and both Prince Philip and The Queen agreed. However, after his marriage later that year to Sophie Rhys-Jones, The Queen bestowed him with the title Earl of Wessex.

On Philip’s death earlier this year the title reverted to Charles due to a letter written by George VI when he gave Philip the title in 1947. A leading national newspaper has now reported that Charles is unsure how to continue, whether he should leave it to a member of his family, grant it to Edward or leave it in abeyance.

Advisor to the Royal family on heraldry, David White, said “George VI was the Duke of York and when he became king, the dukedom merged with the Crown. It wasn’t granted again until Prince Andrew became Duke of York.” Prince Philip was the 6th person to hold the title, being awarded it on the day of his wedding to Elizabeth. Buckingham Palace have declined to comment on the issue.