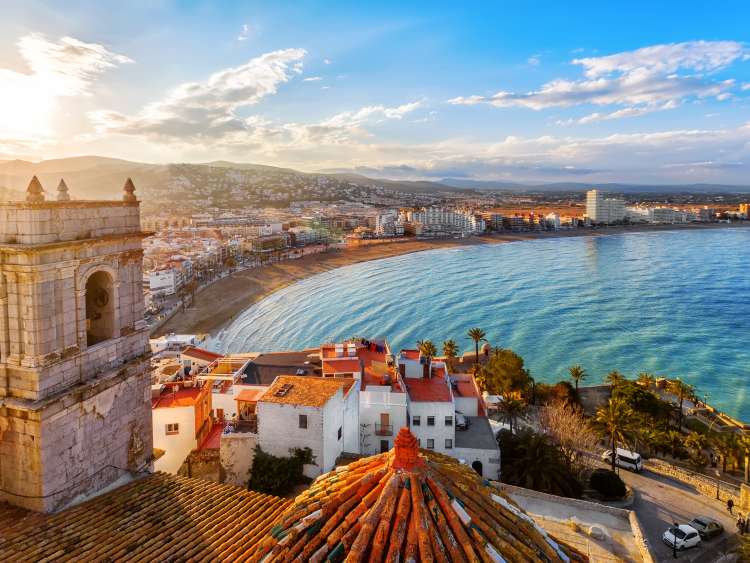 Spain’s Costa Blanca once again goes under curfew in a bid to contain the 5th wave of Covid infections.

The 5th wave of Covid striking Spain has seen the Valencian Surpreme Court today agree to 32 community municipalities going back under Curfew restrictions.

Under the new enforced restrictions, residents living in the 32 areas will be confined indoors between 1 AM until 6 AM.

Also, private and family gatherings have again been reduced to no more than ten persons.

Booze has also been banned from being purchased in shops and stores after 8 pm.

The curfew is designed to cut out the nightlife of thousands of youngsters believed to be the main cause of the spike in infections at late-night social gatherings.

The Costa Blanca is one of the most sought regions of Spain for holidaymakers, and it now looks likely the region released the brakes on restrictions far too early if it were to recover its much needed holiday and hospitality trade.

Actions that are not going down well with ex-pat British traders especially, Kevin Everet, who operates a small bar in Valencia, hit out to Global247news upon hearing of the new curfew, he said: “They lifted the restrictions far too early, they allowed youths to go out partying at nightclubs etc., and now we are riddled with the infection again.

“They didn’t think this through properly at all, and those youngsters are most likely going to ensure we miss out on the back end of the holiday season.

“It’s defiantly the youngsters as the hospitals are quite empty and deaths reported are tiny; they have ruined it for all of us.”

Due to its 5th wave, the curfew comes as Spain is likely to be added to the UK’s red list for travel.