Sex Monster Jason Cooper Jailed As He Screams Whilst Taken Down

Jul 12, 2021 Sex Monster Jason Cooper Jailed As He Screams Explicits Whilst Taken Down 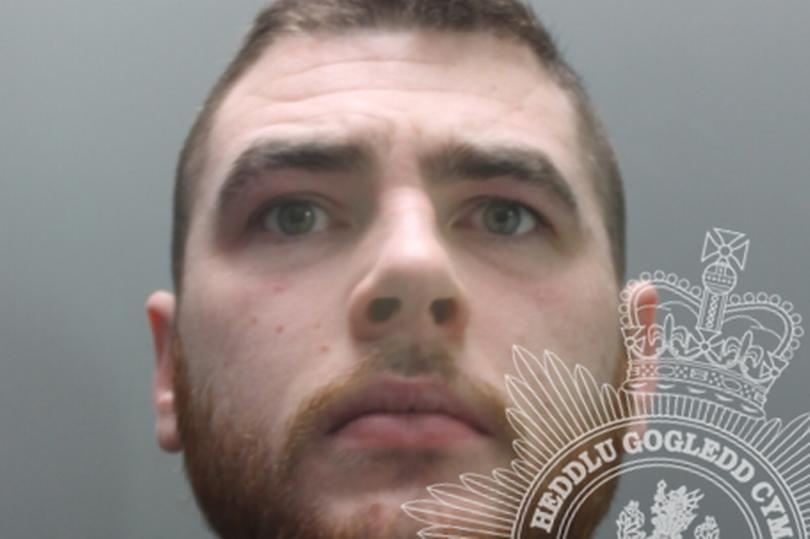 A teenage girl tells the court how a sexual monster has turned the world into a scary place.

A teenage girl has told how being sexually assaulted had a “huge impact” on her life and turned the world into a “scary place.”
The youngster, who can’t be named for legal reasons, said the attack by Jason Cooper saw her go from the “happiest girl to the most miserable.”
Cooper was sentenced at Caernarfon Crown Court today.
The 27-year-old of Coast Road, Rhyl, denied the charge of sexual assault on April 12, 2020, but was convicted after a trial.
Sentencing Cooper to 15 months behind bars, the judge, Mr Recorder Wyn Lloyd Jones, said he accepted the assault lasted a short period of time, “but that doesn’t diminish the importance and seriousness of what you did.”
“You targeted her, in my opinion…you did it for your own selfish sexual gratification.”
He added: “I’ve read and re-read the victim personal impact statement…it’s quite clear that the offence that you committed had a significant effect on her life.
“I do accept…that there will have been other issues in the life of this young girl…but the fact is that in any view, an offence like this on a girl of this age will have had a significant effect, and I’m satisfied that it has…it’s affected her schooling, it’s affected her life, and you’re responsible for all this by committing this offence.
“What makes it worse is that you have shown no remorse whatsoever for what you did – you’ve shown no insight or understanding into the effect of what you did.”
The judge said “alcohol was a problem” at the time of the offence but said Cooper is now addressing the issue in a “positive way.”
Cooper was also made the subject of a restraining order and a 10-year Sexual Harm Prevention Order.
After he was sentenced, Cooper shouted from the dock: “F*****g joke. F*****g bulls**t. F*****g pathetic this s**t is.”