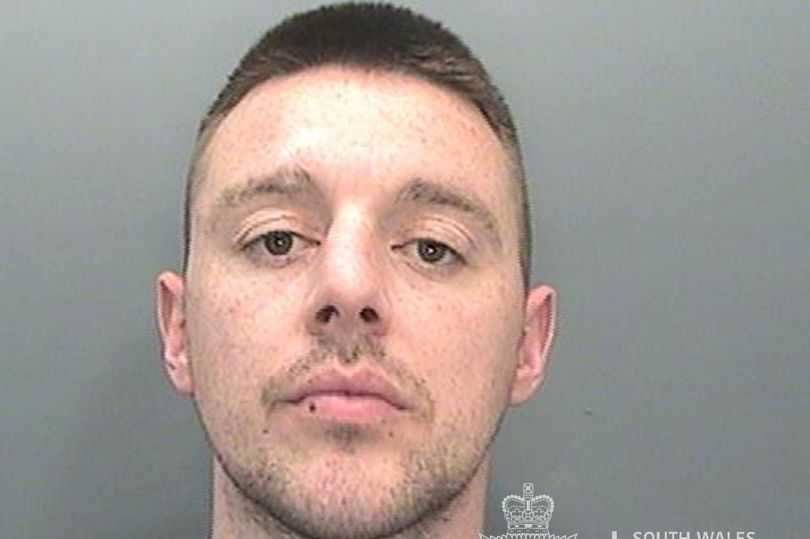 A father who harassed his former partner breached a restraining order by contacting her via Facebook.

Rhys Bayliss, 30, and his ex-girlfriend Amy Podmore split up in 2015 but he became “obsessed” with her and on several occasions broke into her home.
As a result of this, he was made subject to a restraining order preventing him from contacting Ms Podmore unless it was a matter related to their child.
But he continued to breach the restraining order and received custodial sentences in relation to those breaches. The defendant was then prevented from contacting Ms Podmore in any capacity and would have to use a third party to arrange contact with his daughter.
A sentencing hearing at Cardiff Crown Court on Wednesday heard Ms Podmore had not been contacted by Bayliss for 12 months but on June 20 he contacted her out of the blue.
Prosecutor James Evans said: “He contacted via Facebook with a number of messages and attempted to make a Facebook call. Those messages were in breach of a restraining order.
“The defendant apologised for his previous conduct and was asking for contact with his daughter. He begged her not to contact the police. This frightened the victim as she was worried the old behaviour would happen again.”
Bayliss was arrested and he admitted the offences at interview.
The defendant, of Llantrisant Road, Llantwit Fardre, near Pontypridd, pleaded guilty to harassment and breach of a restraining order.
The court heard Bayliss had a number of convictions for breaching restraining orders, as well as battery and criminal damage.
Sentencing, Recorder Greg Bull QC said: “You know at the time you were in breach of the order but I accept you did so in desperation in order to effect contact with your daughter. When you breach the restraining order in relation to your former partner, it’s bound to have an effect on your daughter and she is likely to be pushed from you rather than be drawn close to you.
“Those messages caused great upset to your former partner and that upset would have been seen by your daughter.”
Bayliss was sentenced to 10 months imprisonment.