Footballer who followed victim and raped her is jailed

Jul 11, 2021 Footballer who followed victim and raped her is jailed 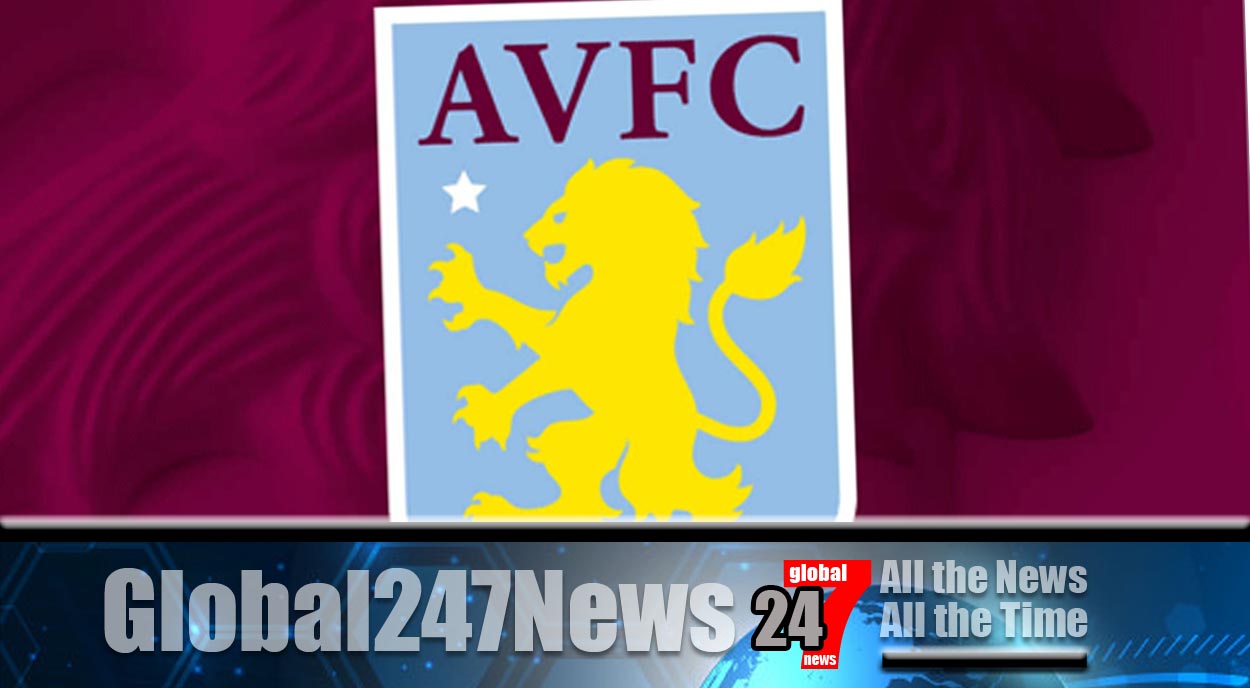 An ex-apprentice footballer for Aston Villa has been jailed.

Footballer who followed victim and raped her is jailed. It comes after he followed a woman off a bus and raped her in a nearby park. After admitting the attack Khadim Drame, 20, was handed a jail term of more than ten years at Birmingham Crown Court on Thursday. The incident took place on the evening of 15th March last year when Drame stalked the woman who was making her way home from her boyfriend’s house in Aston, Birmingham.

Drame approached the woman in the street on Witton Lane, near Aston Villa’s football stadium, and offered to pay her money for sex the court heard. As the woman, in her 40’s, told him to leave her alone she entered a nearby park in an effort to lose him. Drame, aged 18 at the time of the attack, chased her before grabbing and raping her.

After the attack the woman immediately informed police who studied CCTV to see Drame and the woman together with the woman trying to fight him off. On the second day of his trial Drame admitted the offence due to overwhelming evidence against him which included a DNA match.

He received a seven and a half year prison sentence with a further three years on licence.

After sentencing Sergeant Louise Wooff, from West Midlands Police, said “This savage attack has had a devastating impact on the victim. The fact that Drame saw her on the bus and followed her shows a chilling amount of premeditation. I commend her bravery and hope Drame’s admission and sentence brings her some sense of justice.”

Drame took an apprenticeship with Aston Villa after moving to the country in 2019.