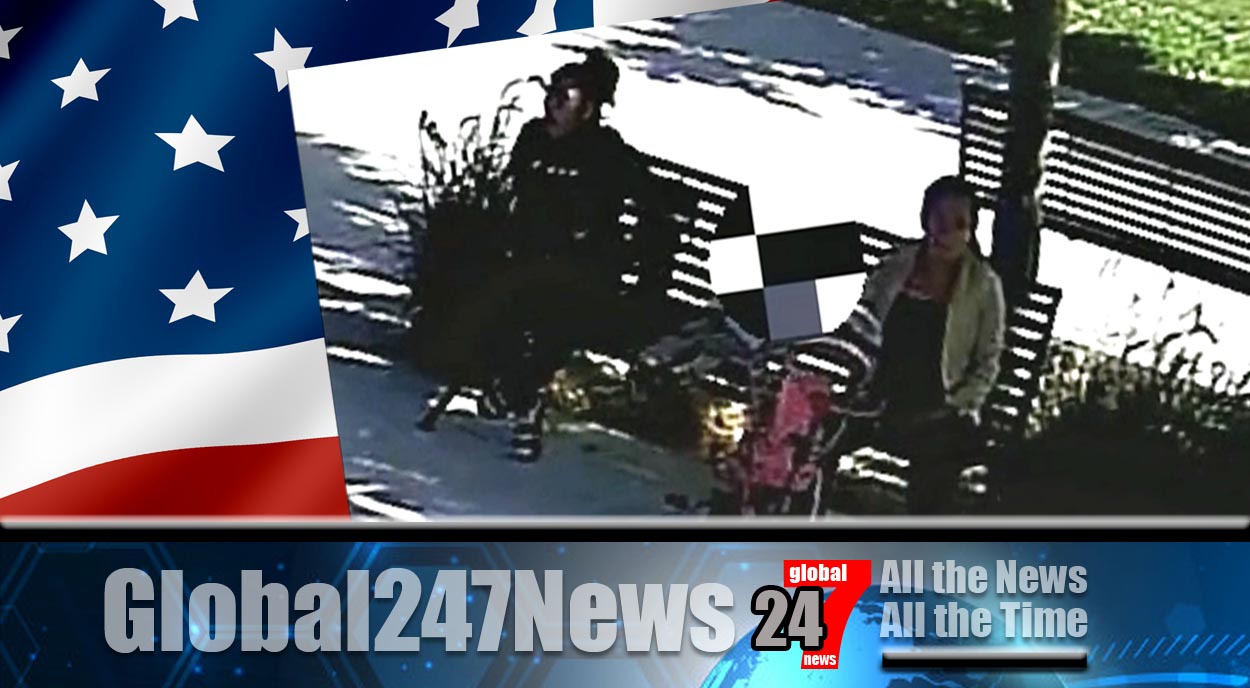 According to authorities in Lancaster, Pennsylvania, a woman has been arrested for abandoning her newborn baby.

USA: Woman arrested 14 years after abandoning newborn baby in bin. It has been reported that Tara Brazzle, 44, admitted to police she was the mother of the baby who died, sending shockwaves through the neighbourhood of Lancaster in September 2007. Employees of a YMCA found the newborn baby dead in a dumpster nearby. Ms Brazzle also worked there. The baby was found, with it’s umbilical cord still attached, in blood stained towels in the bin.
DNA tests were carried out on the child and coroners ruled the death as a homicide. Twenty five women were ruled out as suspects before Ms Brazzle finally admitted being the mother to police. On Wednesday Lancaster County prosecutors announced she has charged with one count of criminal homicide in the death of the newborn baby.
The little infant was informally named “Baby Anne Marie” at the time. District Attorney Heather Adams said “The death and circumstances of the discovery of Baby Mary Anne had a tremendous impact on this community. The case was incredibly sad then and incredibly sad now, as those with ties to Baby Mary Anne begin to process and grieve a personal loss about which they are only now learning.”
Ms Brazzle, from Valparaiso, Indiana,  was arrested at San Jose International Airport in San Jose, California. She will now face extradition to Pennsylvania.

Ms Adams added “She told police that she knew she was pregnant. She failed to seek any prenatal care for the baby and did not provide any medical care to the baby after giving birth. According to Brazzle, she placed the baby in the trash dumpster located behind the YMCA several days later.”
Advertisement