USA: Robber who broke in to family home killed by 12-year-old 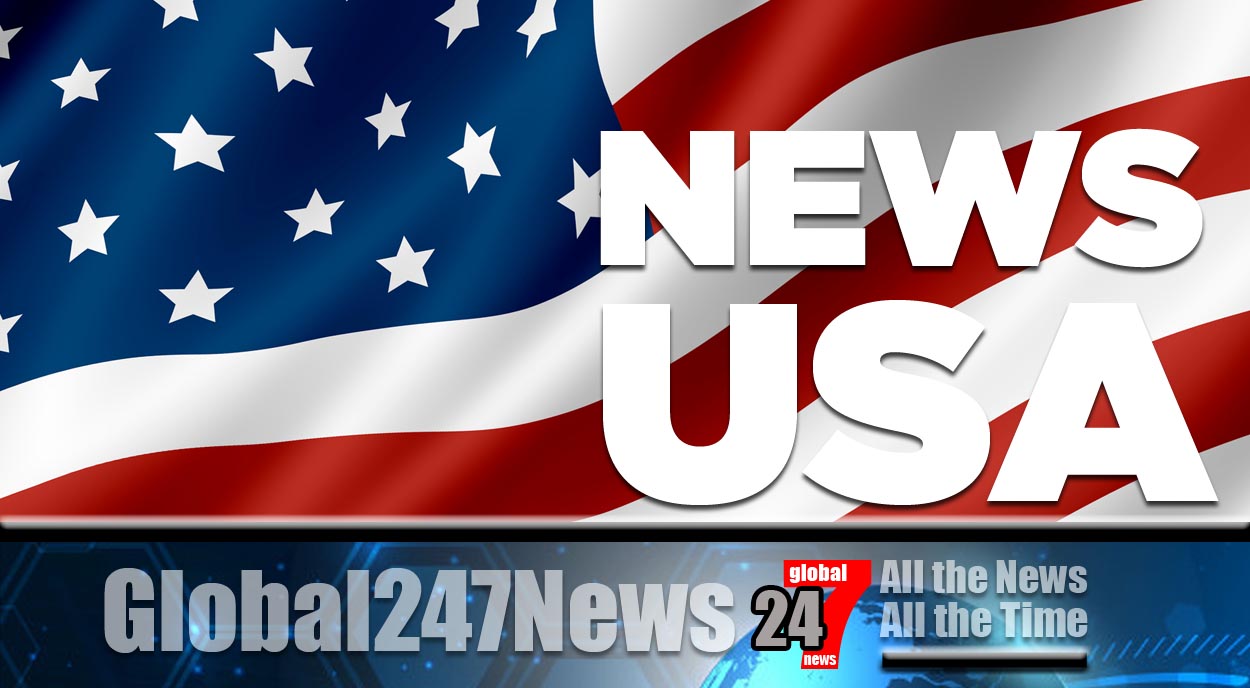 A 12-year-old who shot and killed a robber said he feared for his and his mother’s life.

USA: Robber who broke in to family home killed by 12-year-old. The incident happened after the armed robber broke in to the boy’s family home last week. Eye witnesses said they saw armed Brad LeBlanc, 32, forcing a female back into her home early one morning last week. According to the Feliciana Parish Sheriff’s Office the pair struggled before her son shot LeBlanc with a rifle.

The 12-year-old told police officers he feared for his life and his mother’s and that is why he shot the robber. Emergency services took LeBlanc to Lane Regional Medical Center where he was pronounced dead from a gunshot wound. Sheriff Jeff Travis said “I don’t know what you tell a kid like that.

That is such a horrific incident that I tried to put myself in that position this week thinking when my kids were 12 years old, if they were to have to do that what would I have told them.”

The Feliciana Parish Sheriff’s Office announced there were two other suspects in the attempted burglary that took place last Wednesday. Jonathan Barker will be charged with second-degree murder, aggravated burglary and kidnapping while Jennifer Bond will be charged as an accessory. Investigations into the incident are ongoing however official sources say that the boy is unlikely to face any charges.

Once the investigation is complete the case will go to the District Attorney’s office.