Jul 10, 2021 Teenage youths arrested After Double Stabbing Incidents Of Over 30's In Rotherham 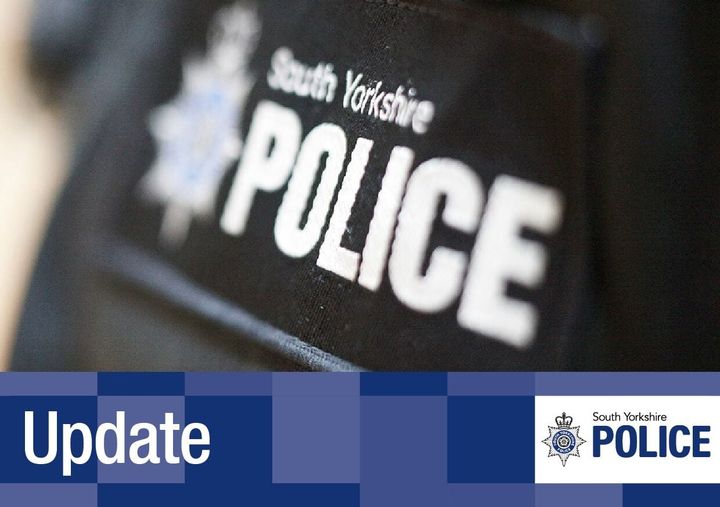 Police have made three arrests in connection to two incidents in which men were stabbed in Rotherham.