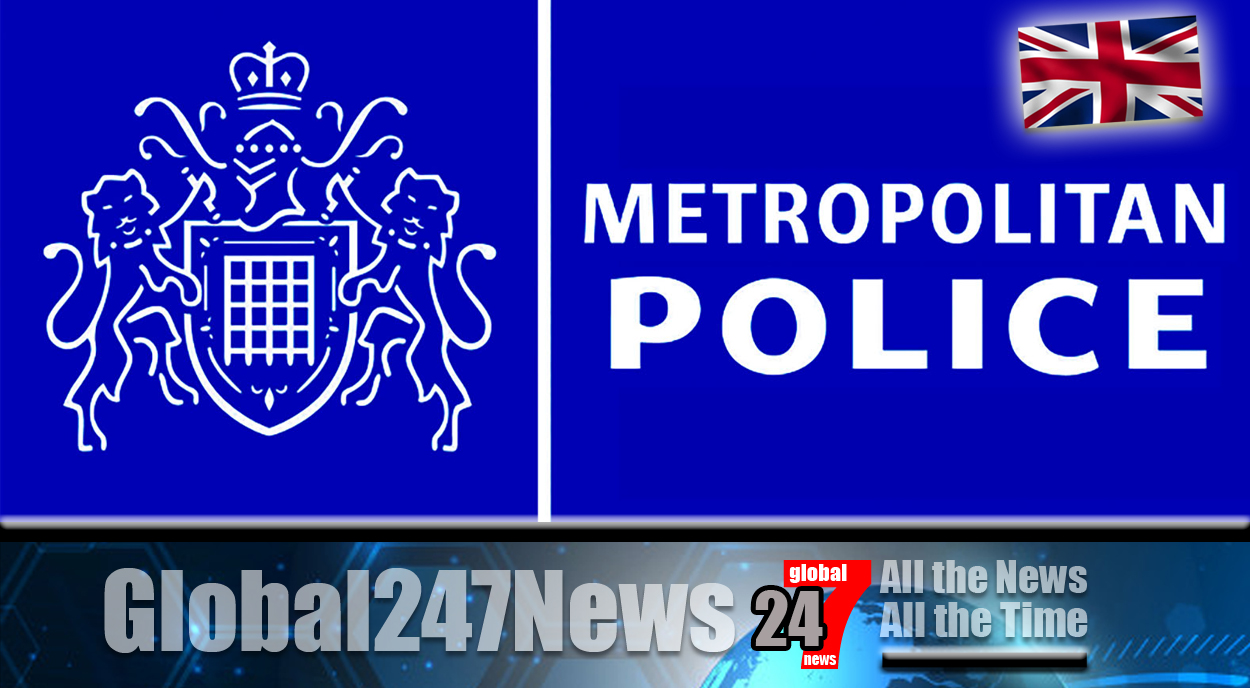 Met Police receive misconduct notices over Richard Okorogheye. It comes after the police watchdog found potential failings in the disappearance of teenager Richard Okorogheye. Richard went missing from his home in Ladbroke Grove, west London on the 22nd March. He had been shielding from the pandemic and suffered from sickle cell disease.
His body was discovered in a lake in Epping Forest, Essex on the 5th April. The cause of death remains unknown at this time. The Independent Office for Police Conduct (IOPC) will be looking into how Richard’s disappearance was handled by police after receiving a complaint from his mother, Evidence Joel. Ms Joel told reporters at the the time she didn’t think she was taken seriously. She was referring to her race.
An IOPC spokesperson said “We can confirm that we have served misconduct notices on two members of Metropolitan Police Service staff as there is an indication that they may have failed to pass on new and relevant information relating to Richard Okorogheye to the team responsible for conducting missing person assessments.
The serving of misconduct notices does not mean that disciplinary proceedings will follow.” Ms Joel said in a statement through her lawyers “It is encouraging to hear that they are doing something because I kept calling and at one point, a police officer told me to stop. Whenever I have talked about how I was treated and how slow the police response was, some people could have thought I was exaggerating.
I know that the investigation is at the early stages and I don’t have details of the misconduct proceedings, but this news still provides some vindication of what I said all along about how slow the police were to act.” Richard’s body was discovered without his shoes, mobile phone or bag. Despite an extensive search of the area these items have not so far been found.
Advertisement