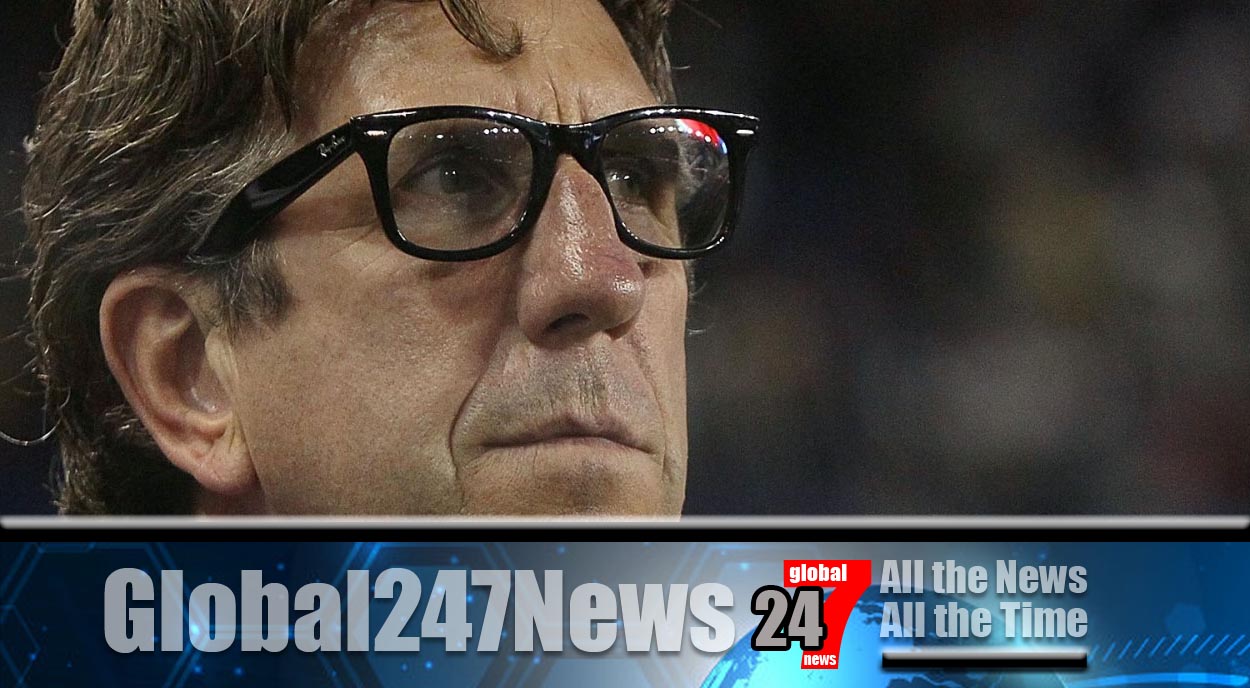 Former England striker Paul Mariner has died at the age of 68.

England football legend Paul Mariner passes away aged 68. Mariner, who also played for Ipswich and Arsenal, had fought a battle with brain cancer. Playing for England from 1977 to 1985 he earned 35 caps and scored 13 goals for his country. Most of his career was spent playing for Ipswich however in 1984 he left there to play for Arsenal, appearing in 70 games before moving to Portsmouth in 1986.

A statement released by his family read “We regretfully inform you that Paul passed away peacefully on July 9 surrounded by his family, after a brief battle with brain cancer. We would like to thank all the people who came to see him through his illness for their support and the messages that were sent to him, they meat a great deal to him and us.

A special thank you must go to the NHS and the unbelievable care that he received when he most needed it and for that we, as a family, will be forever in your debt. Paul lived a full life and was fortunate enough to represent a group of fantastic football clubs as well as his country, all of which meant the world to him.

Anyone who knew Paul will attest to his fantastic sense of humour, his passion for life and his work. He will be sorely missed by everyone who was ever around him and by those most close to him.”

The England team took to their account on Twitter to say “We’re sad to have learned that Paul Mariner, who made 35 appearances for the Three Lions, has passed away at the age of 68. Mariner represented England between 1977 and 1985, scoring 13 goals. Our thoughts and sympathies are with his family, friends and former clubs.”

Ipswich football club tweeted “We are devastated to hear the news of the passing of Town legend Paul Mariner at the age of 68. The thoughts of everyone at Ipswich Town are with Paul’s family and friends at this sad time.”