Pontypridd Man Fined Over £350 For Refusing To Poop And Scoop 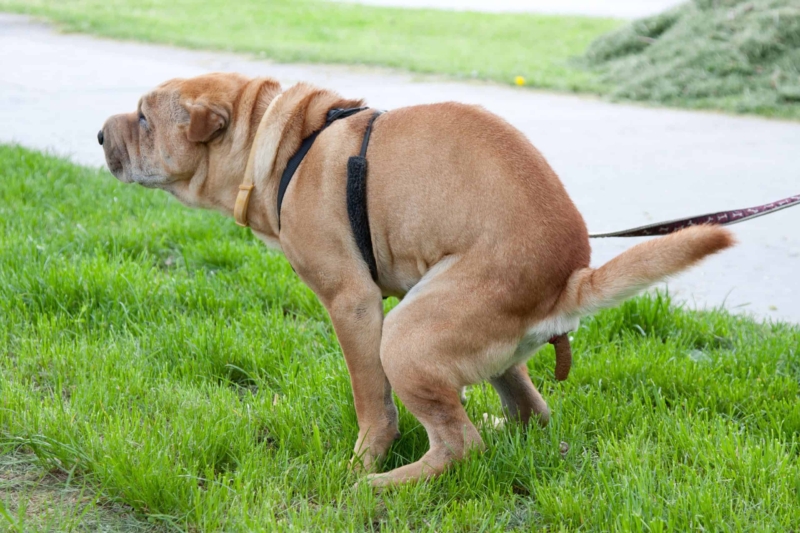 A man has been fined more than £350 for refusing to clean up after his dogs in Rhondda Cynon Taf.

The man, from Pontypridd, had taken his three dogs for a walk on a restricted area at Taff Vale Park, Treforest, where one of the dogs was witnessed fouling, and the man failed to pick it up. 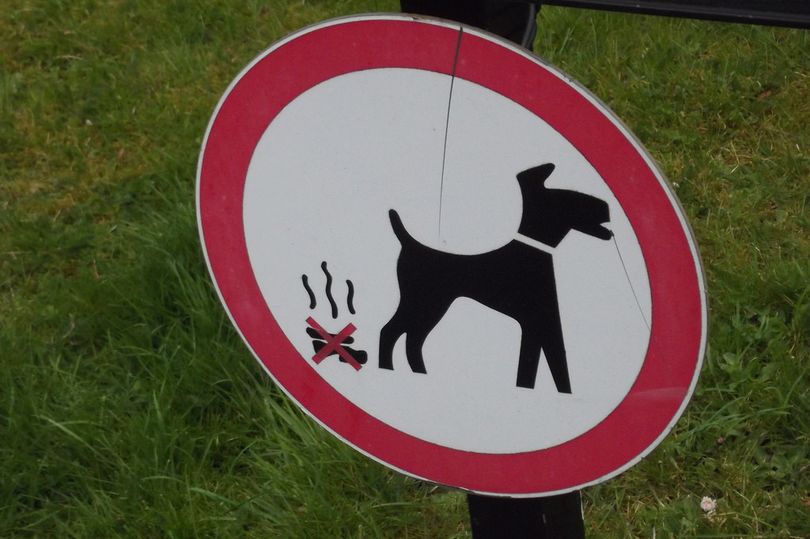 At the time, the man was spotted by Gareth Collins from Treforrest not picking up the mess, and Collins confronted him as he was walking out with his granddaughter.
The dog owner told Collins to mind his own business as he walked away from the dog’s large deposit on the pavement; whilst walking away, he told him to ‘F@ck off and pick it up himself if he didn’t like it’.
Collins told Global247news, “If I had not had my granddaughter with me, I would have given him a slap and taught him a proper lesson, but for obvious reasons, I couldn’t, so I called the council, and they traced the man.”
He refused to engage with the council’s enforcement officers, and the matter was referred to Merthyr Tydfil Magistrates Court, where he was found guilty in his absence and ordered to pay a total of £374.

After the hearing, Collins said, “I’m glad he got fined, but personally, I think it should have been a grand at least; he had no intention of picking it up at all and has probably doing it for years.”
Advertisement