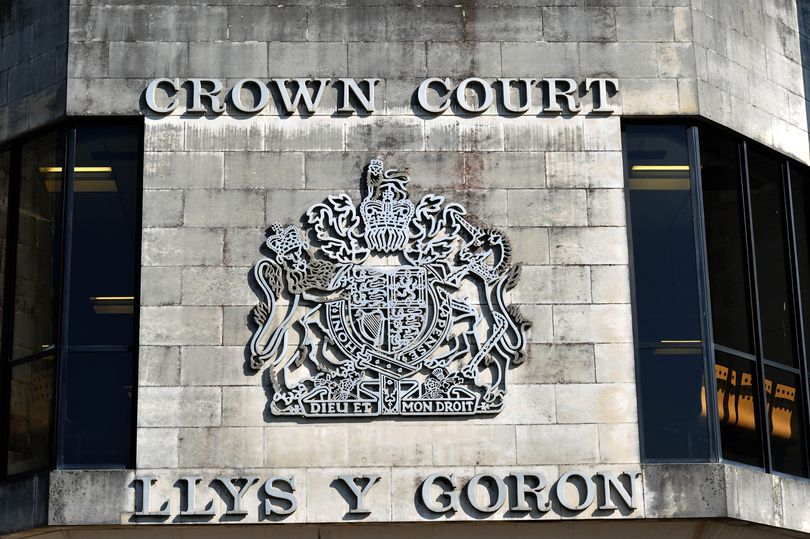 A teenager carrying a fearsome machete on the streets of Neath said he was involved with an organised crime group and needed the weapon for protection.
Armed police had swooped on the town centre at 5 am after a delivery driver called 999 to report what appeared to be the aftermath of a violent altercation and a hooded man with a knife.
Officers found 18-year-old Keiron Mahoney in a nearby street armed with a 20inch machete.
He was arrested without injury after a Taser was drawn and aimed at him.
Judge Catherine Richards told Mahoney that the courts took the possession of weapons seriously, and said that carrying such items could lead to loss of life even if that was not the intention of the individual involved.
She said it was plain from reports she had read on Mahoney that he had had “numerous struggles” to cope with as a boy, and had not received the support and guidance every child should have when growing up.
Giving the defendant a one-third discount for his guilty plea the judge sentenced him to eight months in a young offenders institution suspended for 12 months and ordered him to complete a rehabilitation course.
She told Mahoney the suspended sentence was an “opportunity” for him to work with probation, and to get away from the situation he currently found himself in.