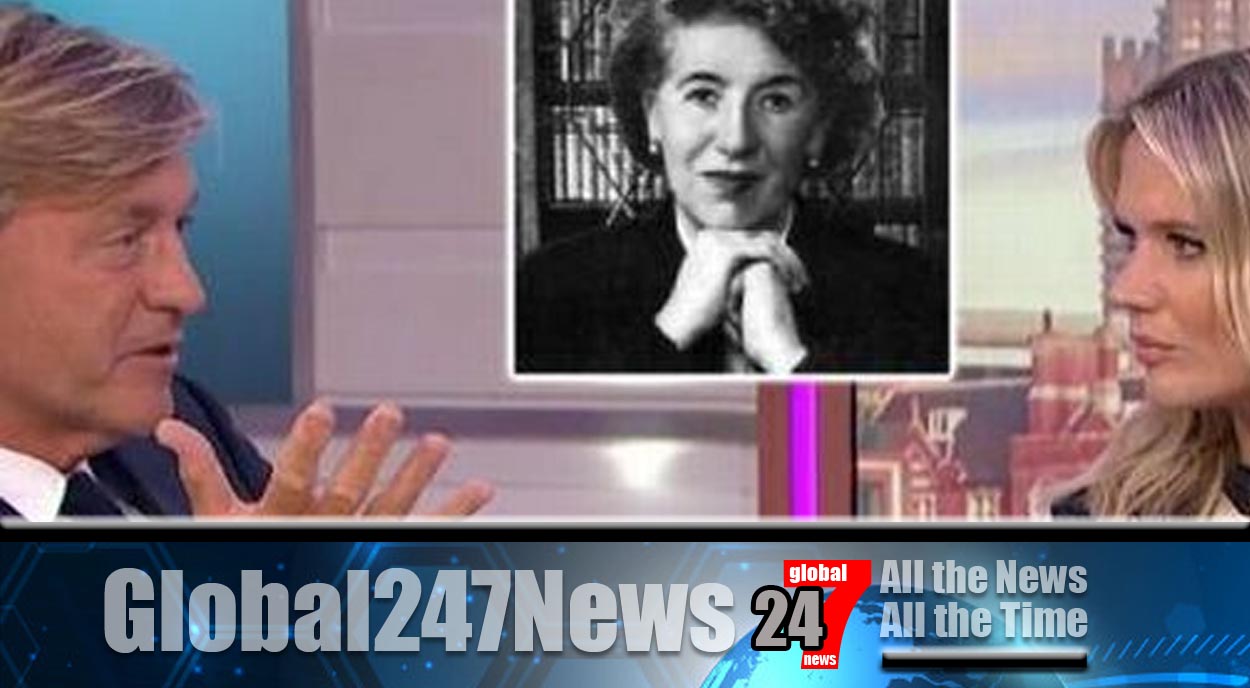 More than 150 viewers have complained to Ofcom about Richard Madeley on Good Morning Britain.

Madeley branded sexist by viewers. They came following an interview between Madeley and Sage scientist Prof Susan Michie. The broadcasting watchdog confirmed they had received complaints about the interview which deemed Madeley’s questioning “inappropriate”. Prof. Michie was discussing the advantages of still wearing face masks after the Prime Minister ends lockdown.

During the interview Madeley interrupted her, asking her if her affiliation with the Communist Party affected her views. Michie ignored the comment and continued her discussion before Madeley butted in with “If your politics informs your sense of control, it’s not just a medical argument, but you have a political bent to want the state to tell people what to do.”

Michie replied “I’ve come on your programme as a scientist, as do all people who come on to your programme as scientists. They come on to talk about the evidence, the relevant theories, how we approach scientific disciplines, and you don’t ask other scientists about politics. I’m very happy to speak about science, which is what my job is, and to leave it at that.”

However Madeley wasn’t finished and kept pushing the point which led to Michie saying “I’m saying that I agreed to come on this programme as a scientist and I’m very happy to talk to you about the issues you’re raising as a scientist, which is the same as other scientists that you invite on to the programme.”

Many viewers accused Madeley of being “unfair” and “sexist”. Michie also tweeted after the interview: “A complaint has been submitted and a public apology requested”.