Jul 8, 2021 Llanharry's Joanne Pring Is Not Amused Saying It's A 'Kick In The Teeth' 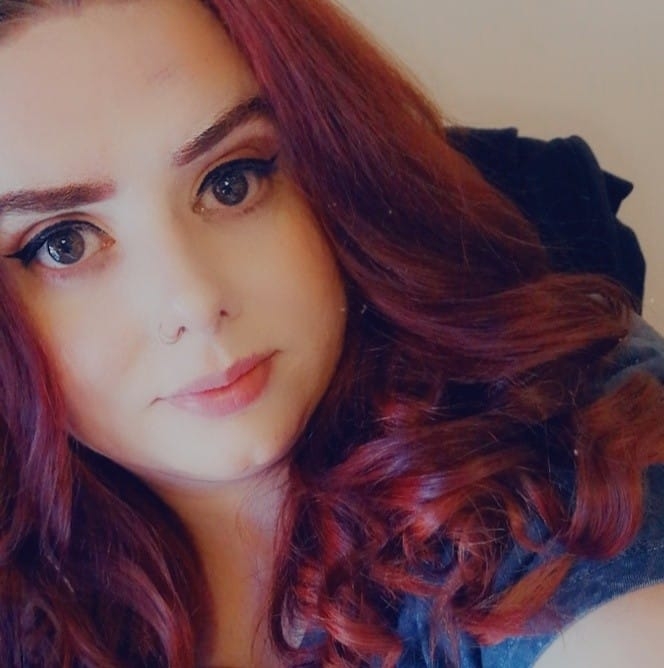 Joanne Pring from Llanharry in South Wales is not amused with the establishment.

Llanharrry resident in South Wales, has demonstrated her anger at the establishment over Covid restrictions.

Pring was infuriated last night as she saw thousands of football fans leave Wembley after the football match watched by millions worldwide.

Normally known as a quiet young lady, Joanne from the small Welsh town took to social media to release her frustrations.

Although when she posted, she wasn’t expecting as much publicity as she expected.

Her comments on the social media giant Facebook were soon shared worldwide as she related the football and normal daily events as a ‘kick in the teeth’ that soon became hashtagged across Twitter and Instagram and gained full support,

Mike Haines, now living in Canada after spending many years in Pentyrch, contacted Global247news over Pring’s rant; he said:

“I don’t know who this young woman is, but she is damn right, man

“It’s all about the money, and allowing the fans at the football is a kick in the teeth to the citizens of the UK.

“It totally stinks. It’s one of the reasons I moved to Ontario to get away from the establishment’s corruption.

“This young and obviously clever lady needs her point raised in the media; she should fight the cause”, he finished.

Pring’s comments have also raised the issue far closer to home; friend Samantha Jayne from Pencoed tells how she was shocked by the comments from a friend who is normally so quiet; she said:

“I shared her post, I totally agree; it is a kick in the teeth, but I was shocked; Joanne never says anything like that unless she’s had a drink, I guess she had a tipple during the football, and it brought the frustration out” finished the close friend.

That tipple has brought Pring now attention from all over the globe she probably wasn’t expecting as millions of fed-up residents in the UK agree.