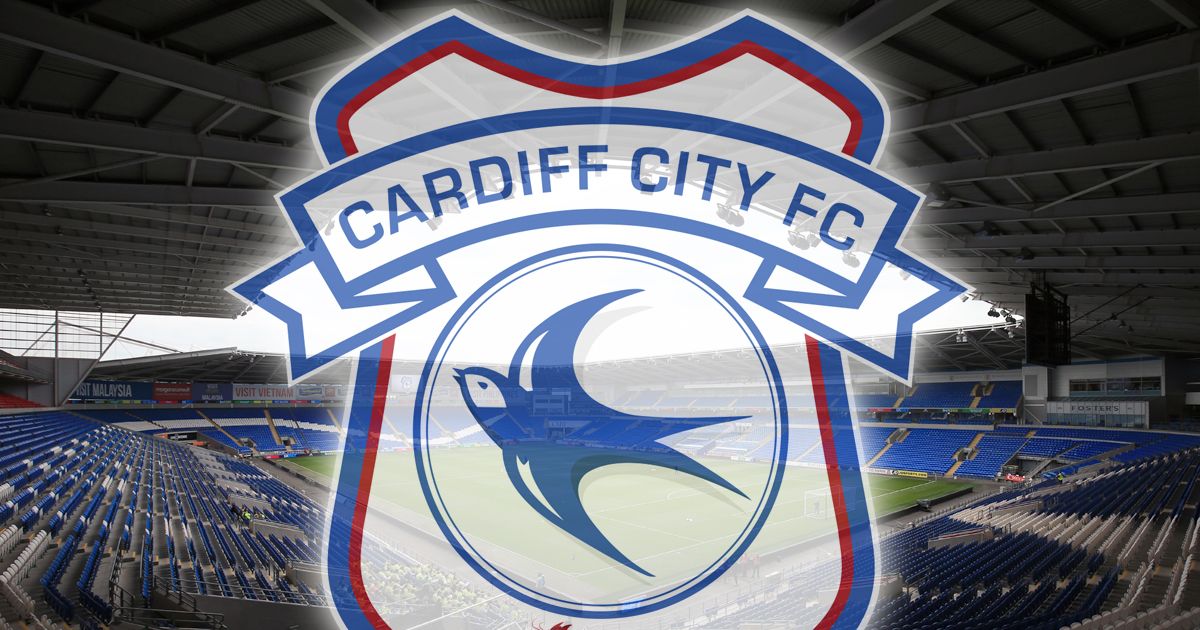 Cardiff City have been placed under a transfer embargo

Once again, Cardiff City has been placed under a transfer embargo despite having a billionaire club owner.

The club that was previously under an embargo for late accounts has now been placed under yet another one for not paying transfer instalments to other clubs.

The EFL has had no option but to place the Welsh Club under yet another embargo as the club has defaulted on payments for past signings.

Mehmet Dalman, Club Chairman, who appeared recently on a podcast, informed fans that the club’s finances were nothing to be concerned about recently, although that clearly to supporters does not look the case.

Supporters of the Welsh Club had been thinking matters in the transfer market had been quiet of late – now they know the reason why.

Cardiff City, a club now without parachute payments, face 3 multi-million pound lawsuits, and an embargo on transfers was the last thing fans wanted to hear.

Club officials are as of yet to inform its supporters but all details were released today on the EFL website.