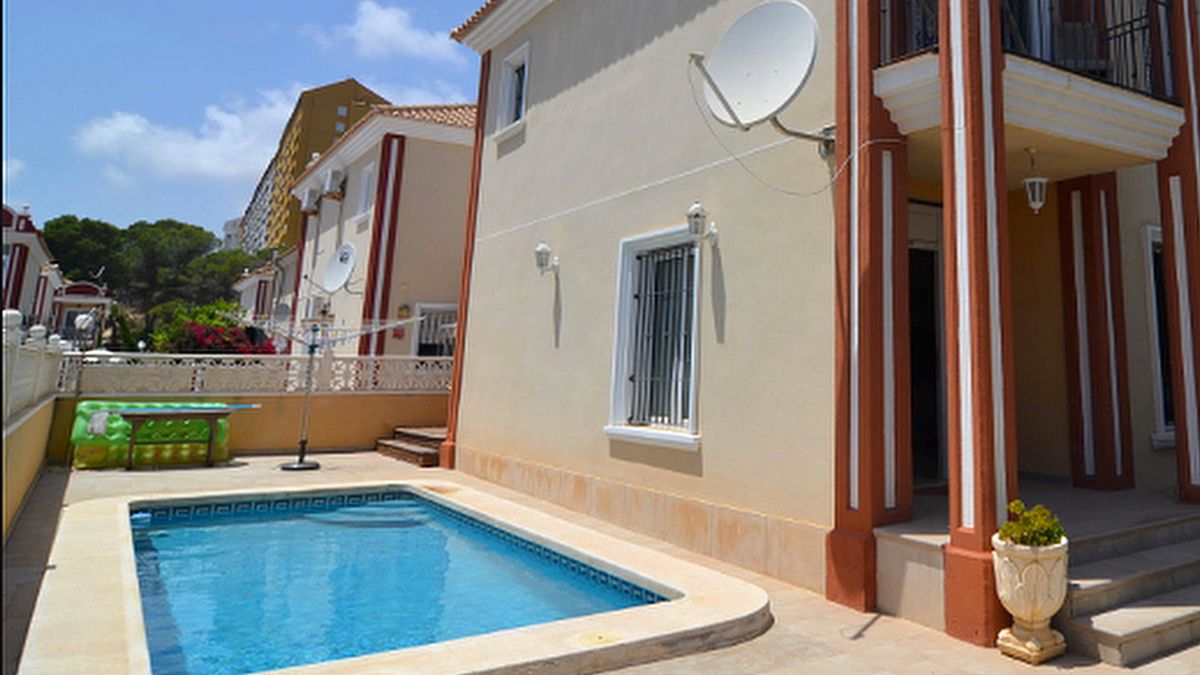 A British man has died whilst in Spain’s Benidorm as he smashed his head open on the bottom of a swimming pool.

Tragedy has once again struck in Spain’s Benidorm, leaving a British man dead.

A 64-year-old male dived into his pal’s pool in Benissa near the holiday resort of Calpe north of Benidorm.

Sadly the pool was only 3 feet deep, and the man in question smashed his head on the bottom of the pool.

The incident took place at 5.45 yesterday (Thursday) as emergency services were called and rushed to the scene, but the man was announced dead poolside.

Police were first to arrive and applied CPR but to no avail as they quickly lost all pulse.

Civil Guard officers are still at the scene, and the body has yet to be removed on the orders of a local investigating judge.

Sources close to the case confirmed the dead man was a 64-year-old Brit who had been visiting a friend, although they could not say if he was on holiday or lived in the area.

He has not yet been named.

A close neighbour tonight told Global247news that the pools with the villas where the man was visiting his pal don’t have deep swimming pools but shallow small splash pools.

He said: “Splash pools are for just that, a splash to cool off, and that’s what the Villas have here. To dive in is just crazy.”

The Benidorm area in recent days has seen temperatures over 40 degrees.