Jul 6, 2021 Tributes paid to Milton Keynes man who died trying to save child 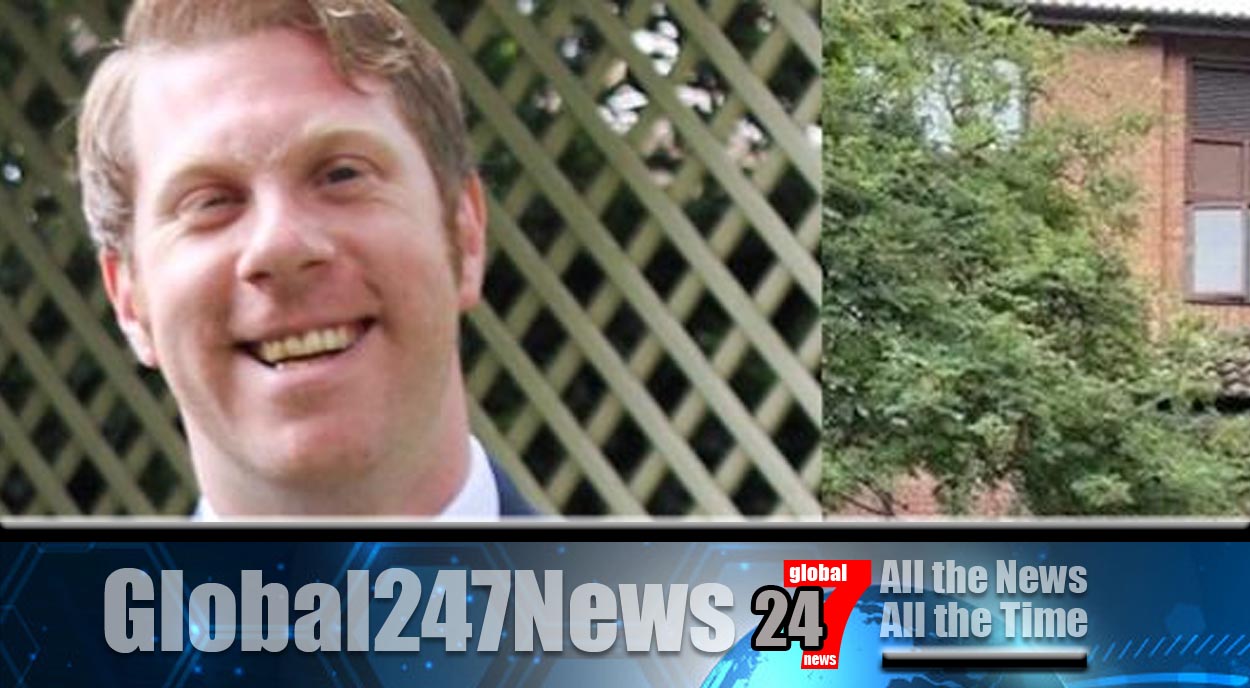 A man who was apparently murdered trying to save a child’s life has had tributes paid to him.

Tributes paid to Milton Keynes man who died trying to save child. His family said they are “immensely proud” of his sacrifice. When police forced their way into a house at Denmead, in Two Mile Ash, Milton Keynes, on 26th June they found Richard Woodcock, 38, dead. Officers from Thames Valley police had been called to a disturbance at 9.40am that morning. Milton Keynes Coroner’s Court heard this week that Kelvin Odichukumma Igweani, 24, was pronounced dead at the scene after a police officer fired four shots.

The Independent Office for Police Conduct (IOPC) confirmed that a two-year-old child remains in intensive care in hospital suffering from life-threatening injuries. The hearing, on Friday, heard that Mr Igweani was suspected of murdering highways officer Mr Woodcock. Mr Woodcock’s family have released a statement saying “We have always been so proud of Richard and everything that he has achieved in life.

We are devastated that Richard has been taken from us in such circumstances but we are also so immensely proud of the sacrifice that he has made to try and save a little boy’s life.

His actions on Saturday morning were the type of man he was and that is how we would like him remembered. A lot of people loved Richard, probably more than he ever realised, and he will be a huge loss to all of his friends, family and work colleagues.”

His wife went on to say “Richard it has been a blessing to share my life with you, my dearest friend, my biggest love, my soul mate. My kind, generous, funny, clever, cheeky husband.

Thank you for loving me and being the best father to our children. I’ll love you and cherish our time together forever.” At the opening of the inquest into Mr Woodcock’s death Detective Chief Inspector Stuart Blaik, from Thames Valley Police major crime unit, said Mr Igweani was suspected of murdering Mr Woodcock.

He told how police were called to the disturbance by neighbours who reported hearing a woman screaming. He added that when officers forced their way in, they immediately saw a deceased male, who was identified as Mr Woodcock.

The IOPC is investigating the circumstances surrounding the shooting.