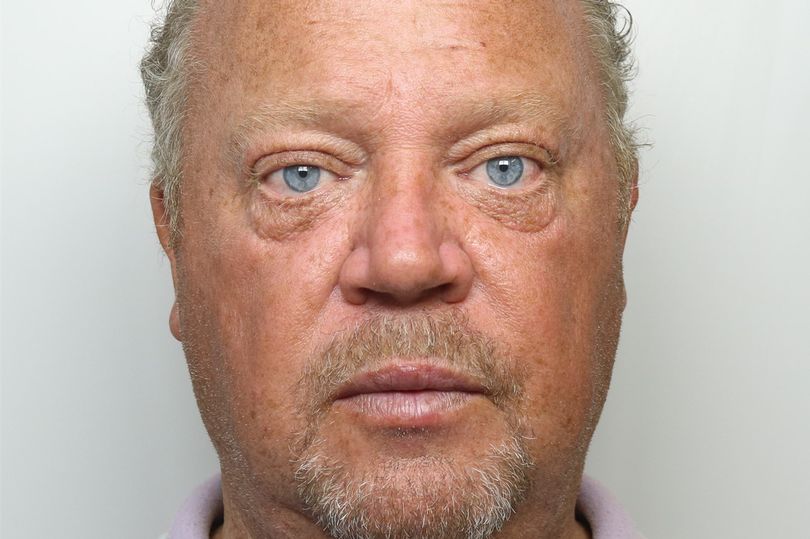 A drug smuggler who sailed a yacht stuffed with tens of millions of pounds worth of cocaine across the Atlantic has been ordered to pay back more than £328,000.

Gary Swift and his shipmate Scott Kilgour were onboard the SY Atrevido anchored off the Pembrokeshire coast when customs officers swooped on them in an early morning raid.
The pair had just sailed to Welsh waters from Suriname in South America with more than 750kg of high purity cocaine hidden in “every available storage space” in the boat – even the fridge.
But unbeknown to the smugglers, their activities had been under surveillance from law enforcement agencies for weeks.
The wholesale value of the Class A haul was said to be around £24m, with a street value of perhaps £60m.
In January last year, Swift and Kilgour were sentenced to a total of 33 years in prison, with a judge telling the defendants the cocaine they were trafficking into the UK would have brought “misery and degradation” to users and blighted communities.
This week, the Liverpudlian pair returned to Swansea Crown Court via video link from Long Lartin prison in Worcestershire for a Proceeds of Crime Act (Poca) hearing.
Tim Evans, prosecuting, said the value of the cocaine being shipped by the defendants was put at £24,434,381. Financial investigators had uncovered Swift owned assets to the value of £328,071, including three boats – the Atrevido among them – five caravans at various sites in the north of England, a Hymer mobile home, and a registration number JAS5. The National Crime Agency will now sell these assets.
Judge Paul Thomas QC made a confiscation order of £328,071 and gave Swift three months to pay, though accepted the sale of the assets was out of the defendant’s hands. The judge said it should be noted that the value of the drugs seized did not mean the two sailors had benefited from their smuggling operation by that amount.
Proceeds of Crime Act matters against Kilgour were adjourned to a date to be fixed so a final figure for his available assets can be agreed upon.