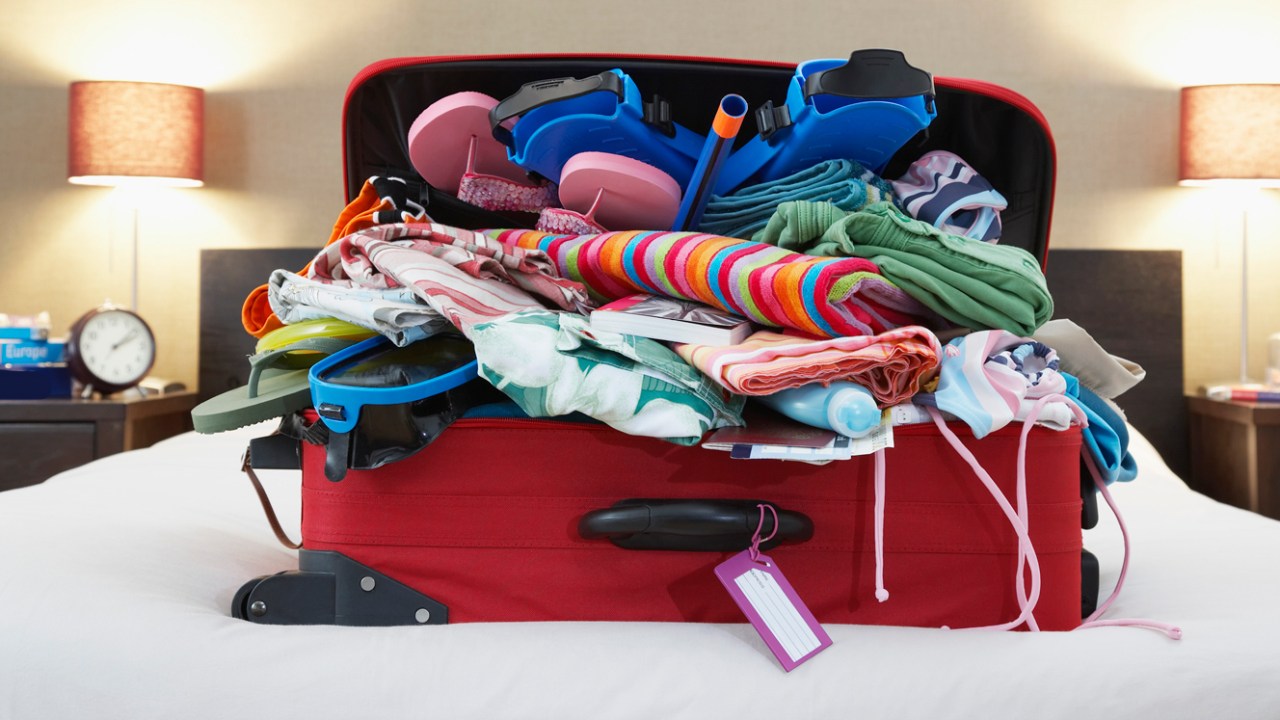 The UK want to be holidaymakers to Spain’s Costa del Sol say they are getting mixed messages that are very confusing.

The confusion comes as different sectors are relaying different messages.

Whilst the Costa del Sol Association of Hotel Entrepreneurs has said it expects the easing of restrictions in the UK to bring British tourism back to the area, with Jose Luque, head of the association, saying:

“The measure, although it is late, can be a boost for those hotels and apartments that work mainly with British tourists. The decision of the United Kingdom will mean the reopening of more establishments on the Costa del Sol and marks the beginning of the recovery of the tourism sector.”

On the other side of the fence, the Junta de Andalucia said it is willing to impose perimeter restrictions on municipalities if the number of Covid cases increases once again.

This was confirmed today by the Vice-President of Andalucia Juan Marin, who said: “If a municipality exceeds a thousand cases of Covid per hundred thousand inhabitants, we will ask for the perimeter closure because the most important thing is health, which is above any other question,”

With Covid cases once again rising on Spain’s Costa del Sol as other parts of Spain start to prepare for a fifth wave, the UK holidaymakers are getting completely baffled.

However, Marin says, “This dreaded fifth wave does not affect Andalucia at the moment, while in other autonomous communities, the situation it’s more complicated,” he said.

Heather Peatfield from Hull and her husband Colin is one of those totally bamboozled. Heather told Global247news this morning:

” We normally go over 6 times a year to Benalmadena or Fuengirola, but to be honest, we are completely baffled as to know what to do.

“I follow all the Spanish news outlets, but it seems the left arm says one thing, and the right arm says another, the messages are so conflicting, and nothing is clear at all; Colin says we should wait until next year when there is some clarity.

The confusion is not though just in the Peatfield household as travel agent Neil Mitchell advised, he said:

” Spain is the most confusing for potential travellers, so many mixed messages and statements that are confusing the British public if you venture onto a British language local website it carries so many conflicts in the news articles.

” The advice we are giving is very cautious when it comes to Spain’s Costa del Sol especially.

” When it comes to the likes of Benidorm, it appears reading between the lines it’s a safer region, and the announcements appear clearer on the Costa Blanca, where are the Costa del Sol is confusing.

“The British holidaymaker needs clarity, and that is not coming out of the Costa del Sol at the moment quite frankly”, he confirmed.

Meanwhile, to add to the confusion, the hoteliers association on the Costa del Sol have said in the last few hours:

“In August alone, we will probably increase the number of overnight stays by 750,000, which will represent almost 100 million euros, reaching occupancy levels for next month of between 60 and 62 percent,”

Do I stay or do I go seems to be the question when weighing up visiting the Costa del Sol, and it is infuriating for the local traders.

“The Costa del Sol authorities need to get their act together; it’s as if they don’t speak to each other; I have customers contacting me daily saying they are confused.

“Confusion just causes a dilemma, and if the Costa del Sol is to recover this year from a hellish period of nearly two years, it needs a clear, inviting message, that’s for sure,” said a Fuengirola bar owner.