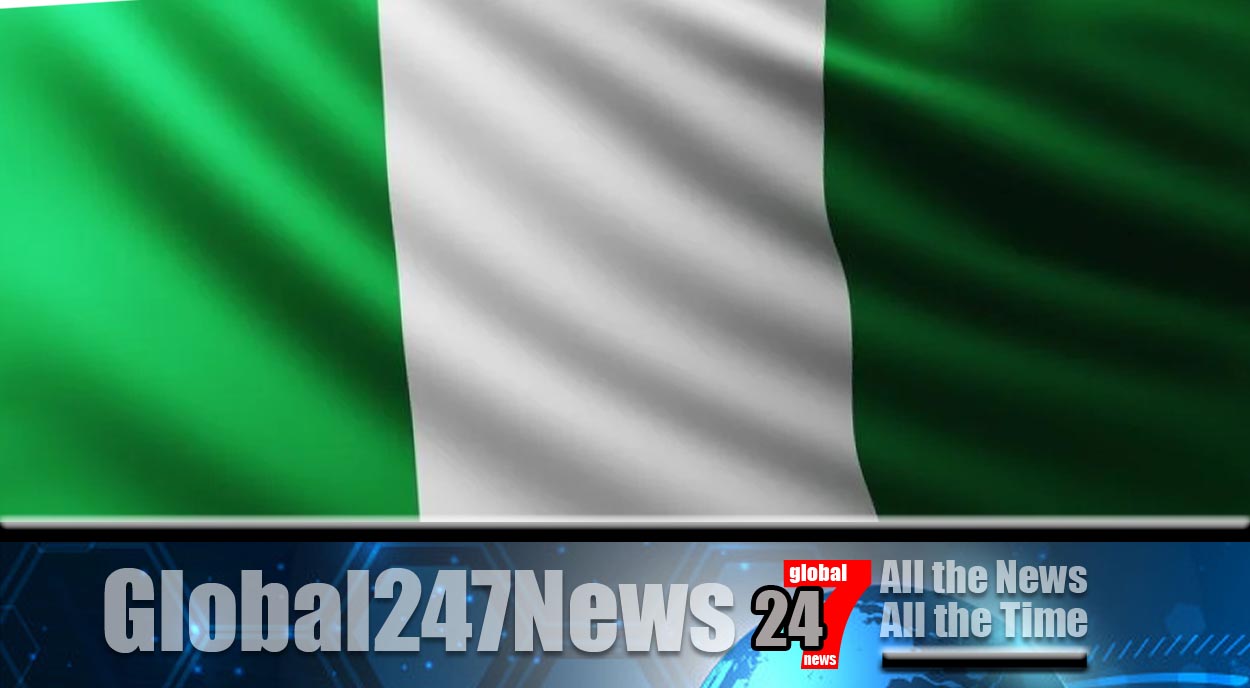 Around 150 children have been reported missing from a school in Nigeria.

NIGERIA: 150 children missing after armed bandits storm school. Bandits, who were heavily armed, stormed the school as chidren slept. The attack happened in the northwest region of Kaduna. The bandits are said to have stormed the Bethel Baptist High School in southern Kaduna in the early hours of Monday morning.

The gunmen abducted the sleeping children after overpowering security guards. It is thought that the children were then taken to a forest by their kidnappers. A police statement said “gunmen overpowered the school’s security guards and made their way into the students’ hostel where they abducted an unspecified number of students into the forest”.

The school’s founder, Rev. John Hayab, told reporters that around 25 children managed to escape, including his 17-year-old son.