GB car stickers will no longer be legal from September

Jul 6, 2021 GB car stickers will no longer be legal from September 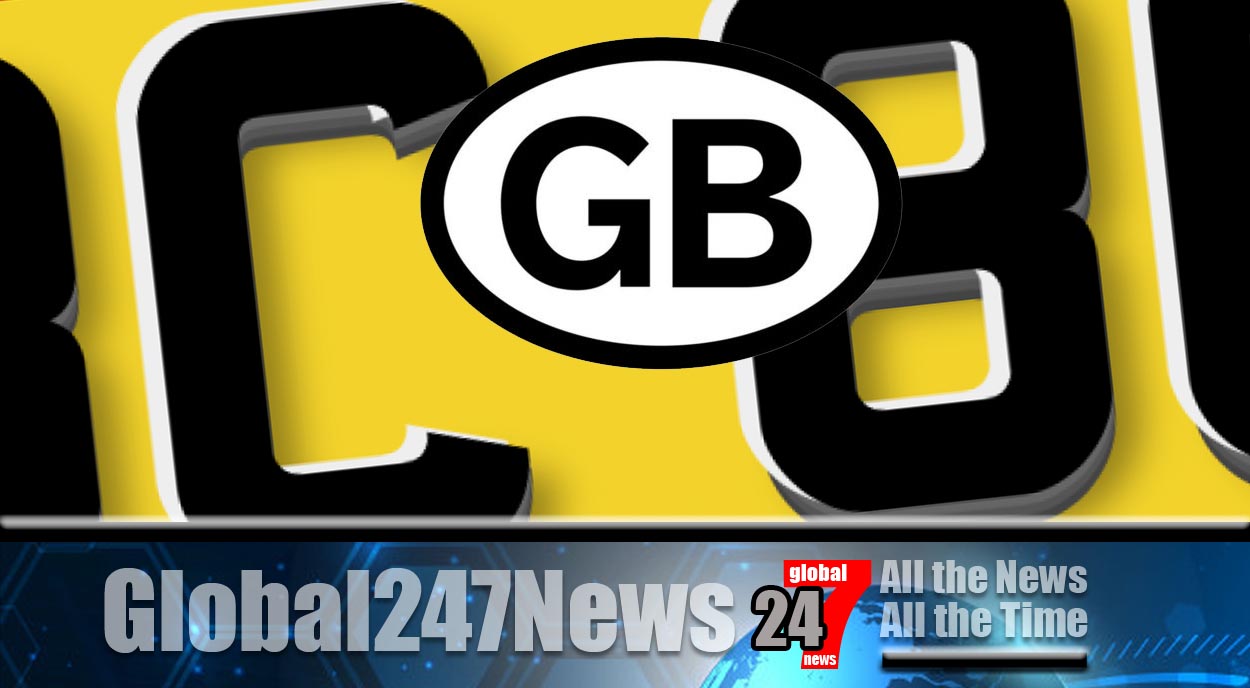 If you are planning a trip Europe later this year be careful.

The United Nations announced the update, saying it had received “a notification stating that the United Kingdom is changing the distinguishing sign that it had previously selected for display in international traffic on vehicles registered in the United Kingdom, from ‘GB’ to ‘UK’”. Although there has been no official reason for the change it is thought they are standing up for a post-Brexit Northern Ireland.

Lack of Government communication has angered many, with the AA now stuck with 50,000 useless GB stickers.