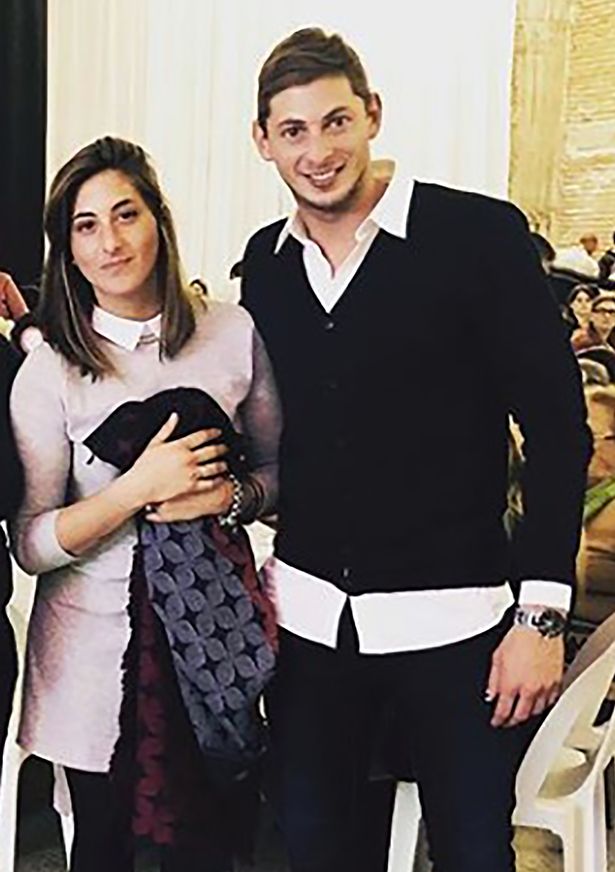 Emiliano Sala’s sister is in a critical condition after trying to take her own life.

It comes nearly two-and-a-half years after the footballer died in a plane crash off the coast of England.

And Romina, who was the spokesperson for the family following the accident in 2019, is in a ‘critical condition’ at Cullen Hospital in Santa Fe, Argentina, Global247news understands.

She was found at home by a friend who had checked up on her after being unable to contact her by mobile, currently being monitored on a respirator.

The Argentine was first to travel to Britain following news of her brother going missing and was a ‘driving force’ to push authorities in the search.

Sala was on a private plane on January 19, having agreed on a transfer from Nantes to Cardiff, when the jet went missing

This is a breaking article with more to follow.