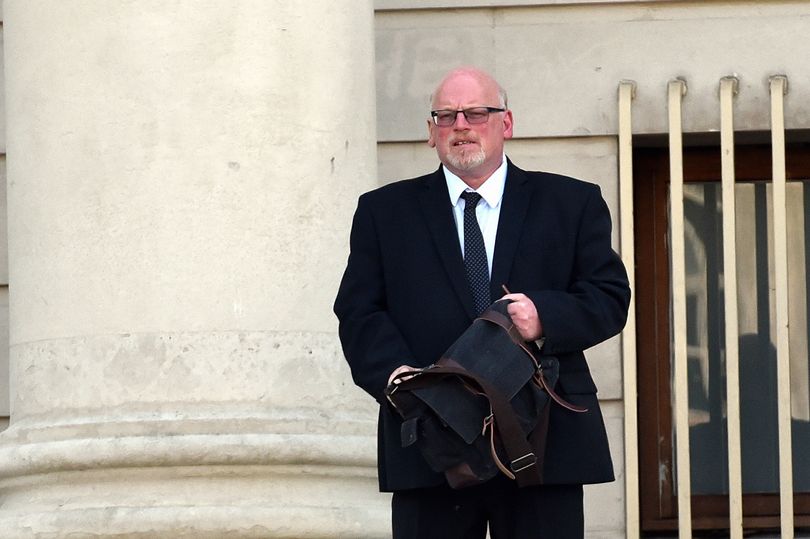 Residents in Bridgend feel the system is broken as a man walks out of court avoiding jail despite killing a teenager.

Bridgend residents are up in arms after a man has walked out of court despite killing a teenager in Porthcawl.

The man in question, Nigel Davies, was behind the wheel of a Dacia Sandero car in Porthcawl in 2016 when he suddenly mounted the pavement without warning killing a teenager as he walked with his friend.

The impact of the crash sent the victim Deividas Andrijauskas, flying backwards into an oak tree.

Despite being rushed to hospital by way of an air ambulance, the teenager died 7 days later from serious brain damage and the driver Nigel Davies from North Conelly claimed to police that he had fainted at the wheel of the car.

Although when the case was finally heard at court after years of delays, the judge did not accept the explanation and stated he thought Davies had lost concentration; the judge saying

Despite not accepting the version of events, the judge issued Davies with a suspended sentence of just 36 weeks whilst banning him from driving for just over two and a half years.

This has led Bridgend residents to question the legal system and the leniency of the sentence from the Judge.

One resident, Kris Mason, was quick to point out, “He took a life, and that’s all he gets. The system is broken; kids get life for a lot less”, whilst Sarah Hill angrily said: “That’s not justice for the young man and his family.”

The harshest hitting came from Kelvin Davies, who summed up how the locals in Bridgend felt; he said:

“Young man with his life in front of him gets killed by a man who lied in court claiming he feinted – a family left devastated at the death of their young son who was just going about his life, walking down a pavement.

“How on earth can the driver not go to jail after taking away someone’s life through their own fault and negligence.

“The system is totally flawed and broken to allow that man to walk out of court; basically with driving ban, this happened 5 years ago, he’s been driving around scott free ever since.

“There’s no justice in this at all, and I think I speak for most Bridgend residents when I say he should have been jailed; the boys family will never recover from this.

“The law has to change; it’s becoming a farce; what we are basically saying is, you can kill someone, and you don’t go to jail even if you lie in court.”