Jul 5, 2021 Mrs Speed From Wales Gets Nicked For Speeding As Court Goers Fall About Laughing 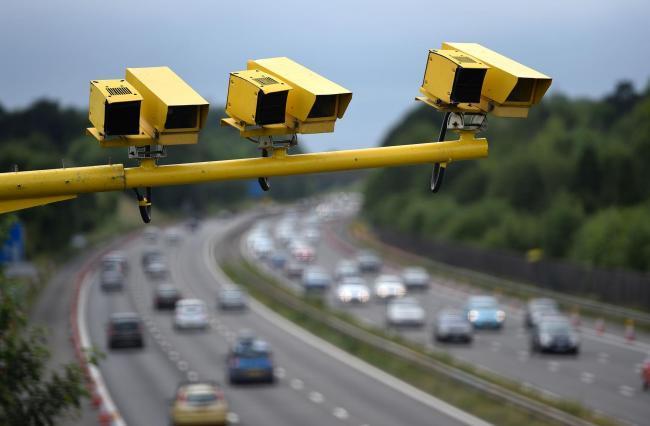 A WOMAN with the surname Speed has been fined by a Gwent court – for speeding.

Diane Speed was charged with speeding on the  M4 around Newport.
The 53-year-old, of Church Crescent, Coedkernew, was recorded driving at 62mph between junction 23A for Magor and junction 24 for Coldra on June 18 last year.
At the time, a 50mph speed limit was in place on the stretch of the motorway.
Speed’s speeding case was heard at Gwent Magistrates’ Court on June 17. She pleaded guilty by a single justice procedure and was fined £147.
The court warned that the fine would’ve been £220 if not for her guilty plea.
Speed was also ordered to pay a victim surcharge of £34 and costs of £90. Her driving licence was endorsed with three points.
Although those attending the court on the day were in stitches of laughter whilst waiting to hear their own cases.
James Thomas told Global247news: ” A few of us were chatting outside the court whilst waiting for cases to be heard.
“The lady in question had said she was up for speeding but never mentioned her name when it came across the tannoy as the clerk called her name, everyone fell about laughing, even the court ushers couldn’t keep a straight face.
“It was the best laugh in a long time,” he said.