Man convicted of murder who tackled the London Bridge terrorist could be freed within weeks.

Jul 5, 2021 man convicted of murder who tackled the London Bridge terrorist could be freed within weeks. 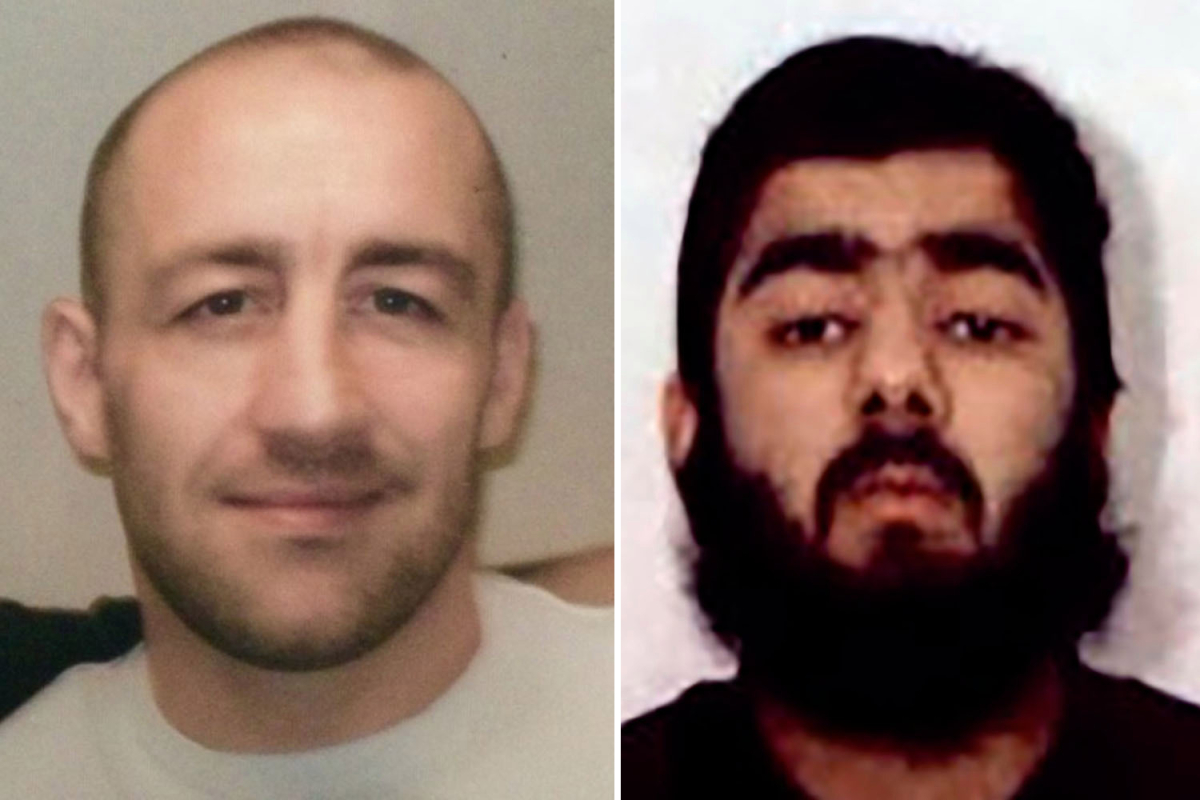 A man convicted of murder who tackled the London Bridge terrorist could be freed within weeks.

Steven Gallant, 43, has received a pardon from the Queen.
He was praised for his bravery after confronting Usman Khan with a tusk he grabbed off a wall in Fishmonger’s Hall, where the terrorist attack took place on 29th November 2019.
Gallant had previously received a 17-year jail term in 2005 for the murder of 30-year-old Barrie Jackson outside a Hull public house.
The royal perogative of mercy was granted to him by the Queen last year in a rare move for the monarchy.
According to reports he appeared before a parole board last month and his lawyers hope he will be free within three weeks.
A source said “A decision will be made on Monday. He could be out in three weeks if things go OK.
“But Steve is desperate to keep a low profile whilst settling outside.
He’s turned his life around and wants to keep on probation’s good side.”
Gallant was attending a prisoner rehabilitation program at Fishmonger’s Hall on the day of the terrorist attack with his mentor Jack Merritt, who was killed Khan alongside 23-year-old Saskia Jones. The pair were both graduates of Cambridge involved in prisoner rehabilitation. As well as murdering Merritt and Jones, Khan injured two women and a man before he was shot dead by armed officers on London Bridge. Gallant said after the event “I could tell something was wrong and had to help. I saw injured people. Khan was stood in the foyer with two large knives in his hands. He was a clear danger to all.”