Covid regulation flouter in Wales Hit With nearly £4,000 in Fines 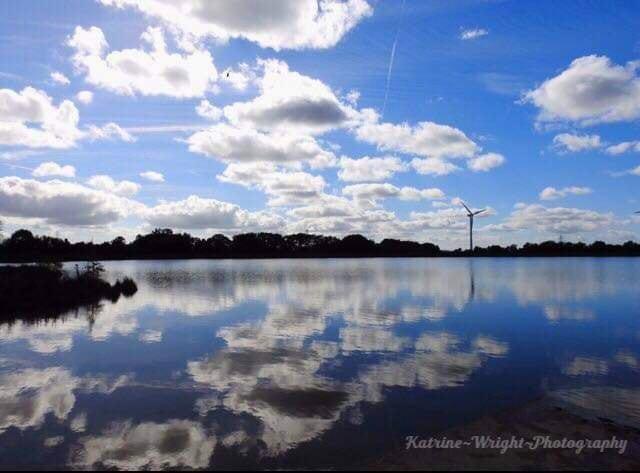 A MAN has been ordered to pay nearly £4,000 after committing two coronavirus lockdown breaches within 10 days.

The case of Bradley Yemm, 21, of Tir Berllan, Oakdale, near Blackwood, was heard before Newport Magistrates’ Court.
The first breach took place at Pen-Y-Fan Pond in Oakdale on December 30 2020.
The second occurred at the neighbouring Foxes Lane Industrial Estate on January 9 this year.
Yemm was found to be a person living in an Alert Level 4 area of Wales who had gathered with another person without reasonable excuse.
He must pay £3,520 in fines, a £190 victim surcharge, and £85 in costs.
The total amount he has to hand over is £3,795.
Although Campain leader against the government’s lockdown restrictions, Steven Thomas has called the files illegal and unjust.
“The fines are illegal, and against our civil rights; this man simply went to the pond for exercise and for his mental health.
“We have been treated like animals at the market; this Is the type of actions that we defend against, already in Spain, fines have been reimbursed after being declared illegal – that law applies here as well, and we shall prove it.
“We will continue to battle until everyone is repaid in full; it’s a national scandal”, he claimed.
Advertisement