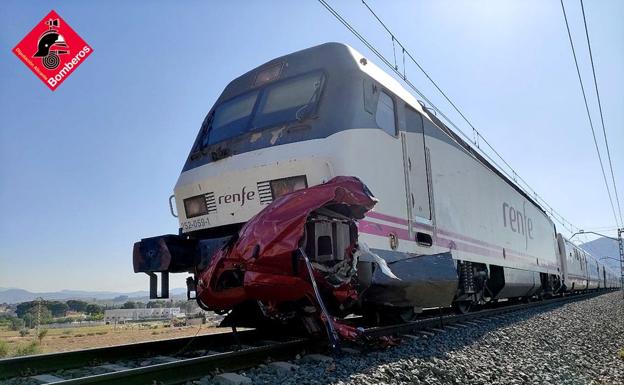 Four people died yesterday afternoon, Friday 2, after a collision between a car and a train, on the Camí de Castilla level crossing in the municipality of Novelda, in Valencia, at around 5:15 pm.

Despite emergency services racing to the devastating smash that saw a car hit at speed by a train, nothing could be done to save life, with all four occupants of the car predicted to have died instantly. 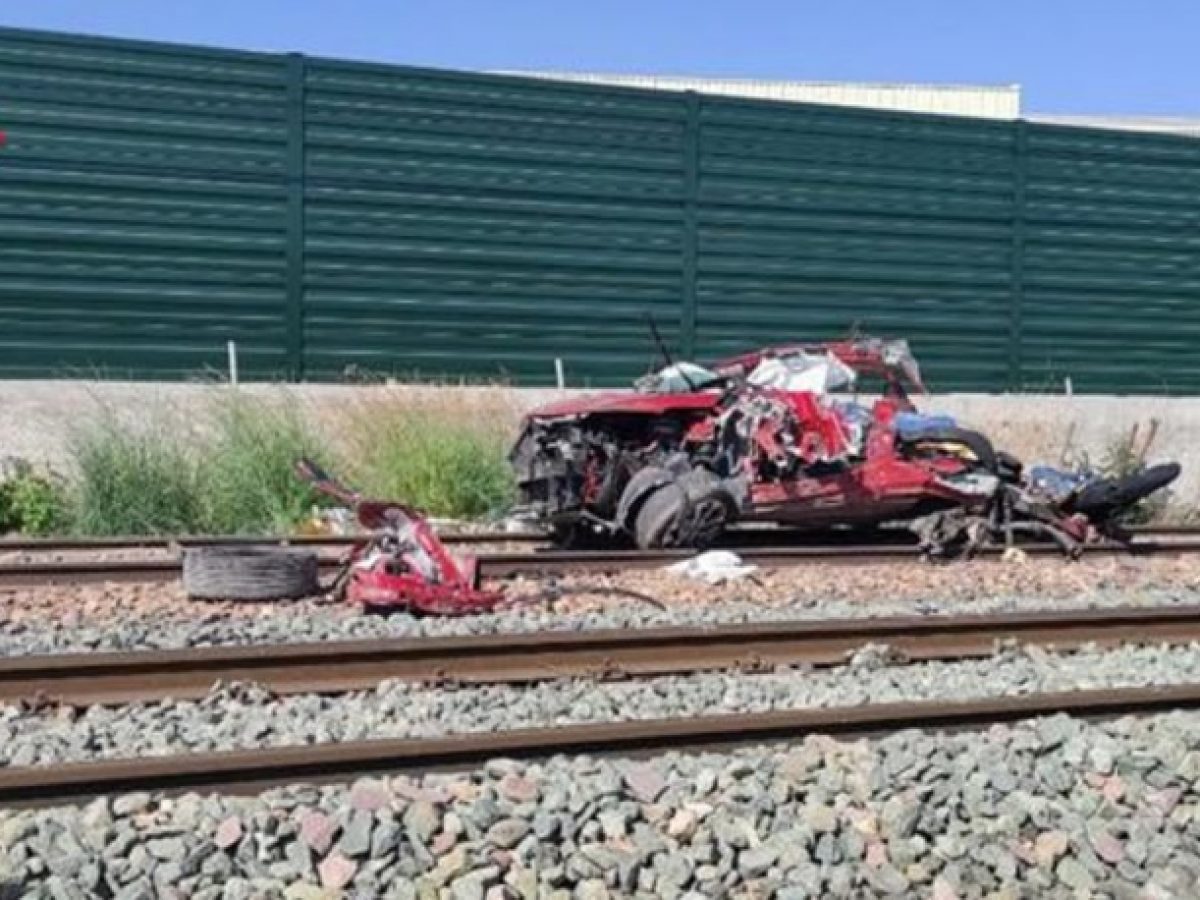 After the incident, the car that photo’s show crushed like a tin can was carrying three women and a man; all believed to be of Spanish origin.

José Luis Ábalos, the Minister of Transport, Mobility, and Urban Agenda, on Twitter, posted that he deeply regretted the “tragic” accident and expressed “all his support and solidarity” to the families of the deceased and his “gratitude to the emergency services for the work done”

Also, President of the Generalitat, Ximo Puig, conveyed his condolences to the families of the deceased and took advantage of the message to ask people to exercise “great caution” when travelling,

Train services in the region are currently affected. A full investigation continues on how the car driver got trapped and hit on the level crossing with a full barrier and light warnings of a train approaching system.