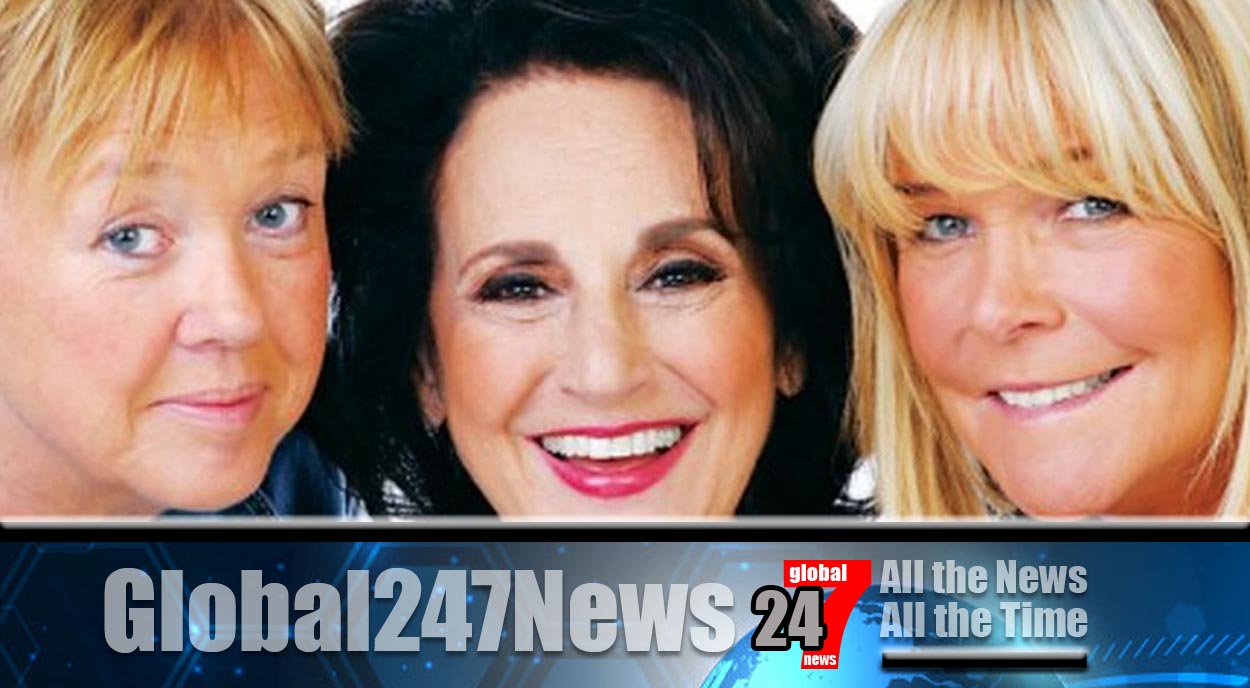 Linda Robson has denied reports of a “big fall-out” with Pauline Quirke.

Linda Robson denies fall-out with co-star Pauline Quirke. The pair have been friends since childhood and starred together in the hugely popular sitcom “Birds of a Feather”. Earlier this year rumours started that they had fallen out during a row. It was also thought to be the reason that Quirke did not appear in the Christmas 2020 special of the show.

The rumours escalated in May when it was announced that the show had been permanently axed. The pair, who played sisters Tracey and Sharon in the show, have been inseparable for years. During an interview on Good Morning Britain Robosn said the reason Quirke had not appeared in the Christmas special was that she was focusing on her acting academies and that speculation they had fallen out was untrue.

There’s no falling out whatsoever. You’ve just got to respect her wishes they asked us if we wanted to do [a Christmas special] and we were very happy to do it.” Birds of a Feather first hit our screens in 1989 and ran for nine seasons, ending in 1998. It was then brought back in 2014 for three more seasons and two Christmas specials.